Zapashny offered to write "USSR" in the form of Russian Olympians

January 13 2018
195
Edgard Zapashny, People’s Artist of Russia, director of the Big Moscow State Circus, suggested that the inscription “USSR” be put on the uniform of Russian athletes who will perform at the Olympic Games in Phenchkhane.

Like many of you, it annoys me that Russia will go to the Olympic Games under a neutral flag
- turned Zapashny to his subscribers on Instagram. 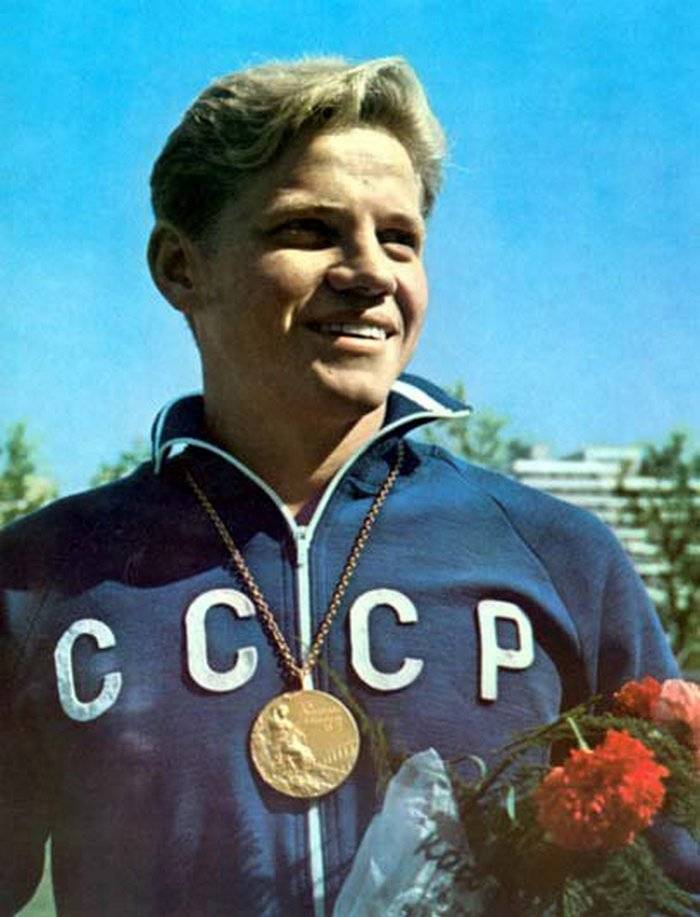 My suggestion: let's write on the form "USSR". After all, there is no such country, there is nothing to complain about. It will be just a symbolism.
- he explained.

Zapashny recalled that Russia is the successor of the Soviet Union.

And most importantly - more than modern Russia, in our civilization only the Soviet Union was afraid. So let them tremble further, let them fear! Let our boys and girls come out with the proud inscription "USSR" and tear all the nafig there
- declared Edgar

Recall 5 December IOC decided to remove the Russian team from participation in the Olympics because of the scandal with doping, but allowed her to perform in neutral status.

Ctrl Enter
Noticed oshЫbku Highlight text and press. Ctrl + Enter
We are
Russian sport "in neutral status", or WADA against RUSADA
195 comments
Information
Dear reader, to leave comments on the publication, you must to register.