"Il" proceeds with the modernization of the An-124, available in the arsenal of the Russian Aerospace Forces

January 13 2018
70
Company "Aviation complex to them. SV Ilyushin "begins the modernization of the heavy An-124 military transport aircraft that are in service with the Russian Aerospace Forces (VKS). This was announced in an interview with TASS by the chief designer of PJSC Il, Nikolai Talikov. 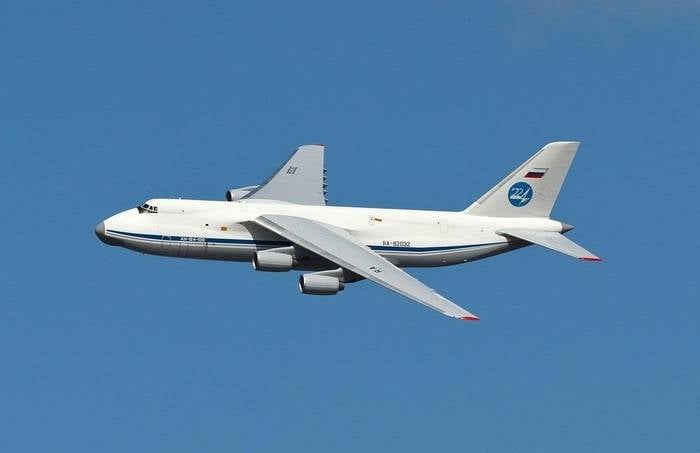 These aircraft perform very important work, and the Syrian events have shown that such machines are very significant for the VKS, so now we maintain their technical condition and are starting to modernize, because a number of equipment fails. We have to look for analogues of the Ukrainian components, but these planes are closest in many components to the IL-76, which makes it a little easier for us
- said Talikov.

According to him, the aircraft that are used by Volga-Dnepr Airlines are supported by Ukraine, and they don’t want to support Russian military aircraft, therefore, the state transferred the functions to accompany them to the Ilyushin Aviation Complex, TASS reports