January 13 2018
55
Russia, unlike Ukraine, has very effectively used its capabilities in the military sphere over the past three and a half years — the military technical base has been updated in Crimea and an interspecific grouping of troops has been created as opposed to the NATO countries in Eastern Europe. This opinion was expressed on the TV channel "112 Ukraine" by the former commander of the Ukrainian Navy, Sergei Haiduk, reports RIA News 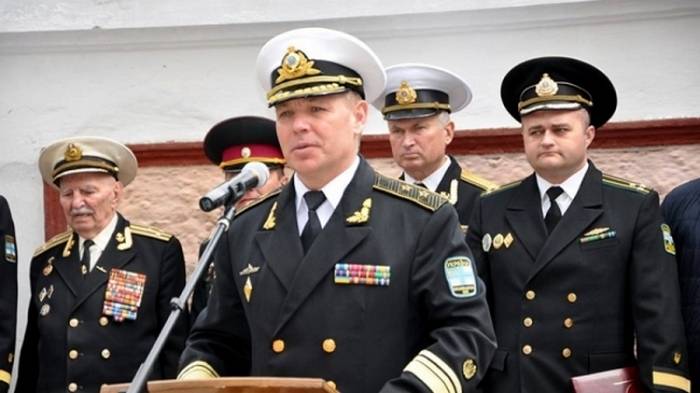 The Russian Federation has used these three and a half years, unlike Ukraine, very powerfully. In fact, from 2014 to 2017 year, the Black Sea Fleet of the Russian Federation was replenished with carriers of weapons - these are modern submarines, surface ships, boats, coastal missile strike systems
- stressed Haiduk.

He also noted that in three years, personnel had been deployed to the peninsula with experience in the practical use of rocket weapons in the framework of the conflict in Syria and an interspecific grouping of troops had been created to effectively protect national interests in the Black Sea region.