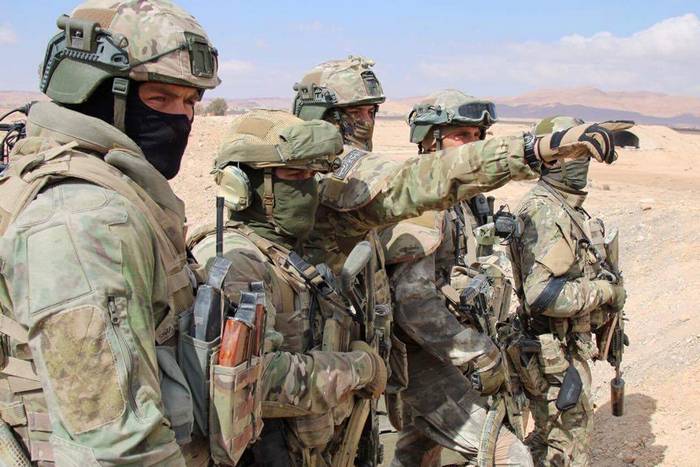 At the final stage of the operation, a group of Russian Special Operations Forces established a base for a subversive militant group near the western border of the Idlib province ... Upon the arrival of the terrorists at the facility where they were preparing to transfer to a minibus, the entire commando group was destroyed by Krasnopol’s high-precision ammunition.
- said in a release.

The operation involved "all the forces and means of a multi-level system of Russian military intelligence in Syria," the Russian Defense Ministry said.