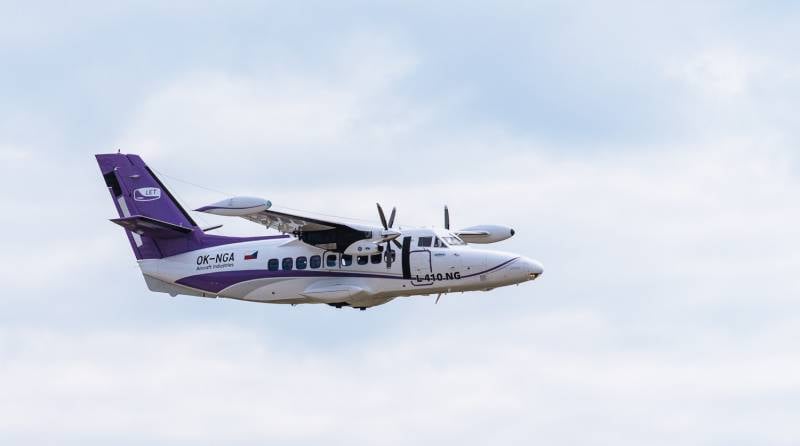 Currently, the Czech aircraft manufacturer (owned by the Russian UMMC) is preparing for the certification of L-410NG in Russia and the mass production of a modernized version of the L-410UVP-E20 at the plant in Kunovice.

Sergey Martynov, Aircraft Industries director for sales in Russia and the CIS, said that in 2018 the company plans to manufacture the first serial L-410NG.

We are negotiating with potential customers. Probably the first L-410NG will be delivered to one of them at the end of 2018 - the beginning of 2019 of the year, and it is possible that in Russia,
said resource Martynov.

It is reported that "in 2017, the Czech aircraft builder built and delivered to customers the 12 aircraft, but it is clear that gradually with the development of the production of L-410UVP-E20 at the Ural civil aviation plant, the production volumes of these machines in the Czech Republic will decrease."

Ctrl Enter
Noticed oshЫbku Highlight text and press. Ctrl + Enter
We are
L-410NG as a training aircraft for the Russian Air Force
21 comment
Information
Dear reader, to leave comments on the publication, you must to register.