January 12 2018
108
The proposal of the Russian President Vladimir Putin on the return to Ukraine of warships in the Crimea, must be carefully studied, reports RIA News statement of the Navy Commander, Vice Admiral Igor Voronchenko. 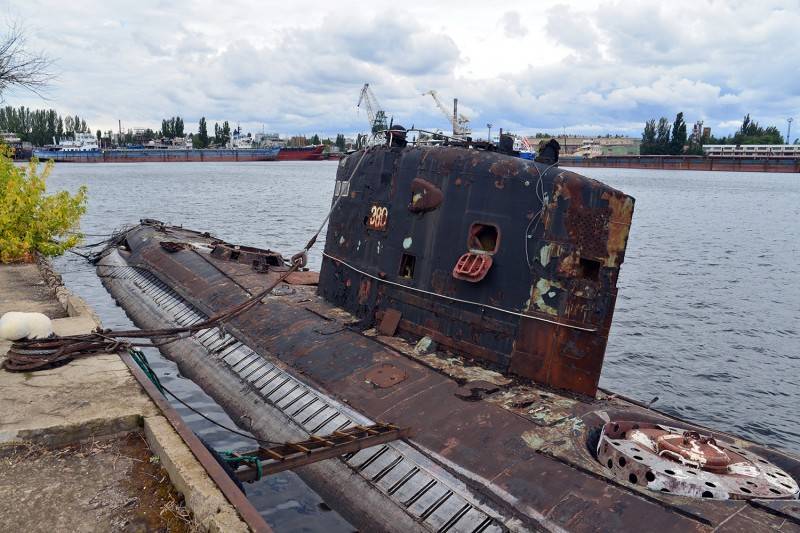 This requires a very careful study so that we do not remain a bargaining chip,
Voronchenko said on the 112 Ukraine channel.

According to him, the proposal to transfer the ships to Kiev may be hiding "some kind of Kremlin game."

The commander stressed that the final decision on this issue will be made "at the level of the highest political leadership of the state."

According to the information available to Voronchenko, most of the equipment remaining in the Crimea was allegedly repaired by Ukrainian specialists. According to him, “of the eight warships, only the large landing ship Konstantin Olshansky was not on the move.” In addition, the corvette "Lutsk" was being repaired, "but it was almost repaired."

Corvettes "Ternopil", "Pridneprovye", "Khmelnitsky" on the move, two minesweepers "Cherkasy" and "Chernigov" on the move ... The submarine 70 percent was repaired, there was a need to replace the valves,
he said.

They were almost ready, interest on the 15-20 was subject to repair,
he noted.

Recall, on Thursday during a meeting with the heads of the Russian media, Vladimir Putin said that Russia was ready to transfer warships and aircraft from the Crimea to Ukraine, noting that it was “in a deplorable state”.