In Ukraine, they want to resume the production of "almost nuclear" missiles

January 11 2018
117
In Ukraine, attempts are being made to resume the program for the production of missiles "close" to nuclear weapons due to destructive force. This was stated by the former head of the country's Defense Ministry, Anatoly Gritsenko, on the air on the 112 Ukraine TV channel.


According to the ex-minister, this is a project of the multifunctional missile system Sapsan, which is to replace the corresponding Soviet-made equipment. 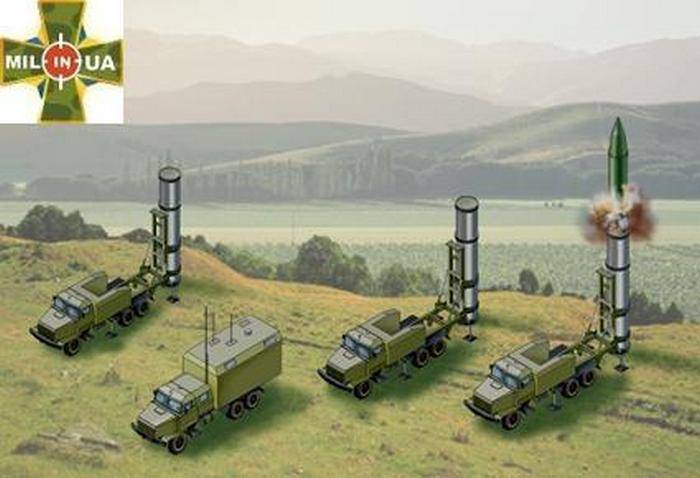 There is an opportunity to talk not about nuclear ammunition, but about high-power ammunition, which in their effect are not nuclear, but are close to that in terms of destructive power.
- declared Gritsenko.

We remind you that in 2006, the Security Council of Ukraine signed an agreement with the Dnepropetrovsk design bureau Yuzhnoye on the development of the multifunctional missile operational-tactical project Sapsan. Initially, the complex was supposed to enter service with the Ukrainian army in 2011-2012, however, due to insufficient funding, it was not possible to complete the development as scheduled. In 2013, the Ministry of Defense of Ukraine abandoned this project altogether due to the inefficient use of state budget funds.

Ctrl Enter
Noticed oshЫbku Highlight text and press. Ctrl + Enter
We are
Ukrainian nuclear weapons: wishes and opportunities
117 comments
Information
Dear reader, to leave comments on the publication, you must to register.