January 11 2018
48
Materials appeared in the Ukrainian media, in which the German company Siemens is accused of continuing cooperation with Russian companies. The greatest indignation of Kiev is caused by the information that Siemens works in cooperation with Rostec, implementing the project of clinical diagnostic laboratories. To implement the project, it was reportedly created a joint venture Siemens Healthcare, in which investments at the first stage amounted to about 4 billion rubles.


From published material UNIAN:
Laboratories are created in the administrative centers of the subjects of the Russian Federation and will provide services for the centralized processing of patient biomaterials based on Siemens diagnostic equipment. 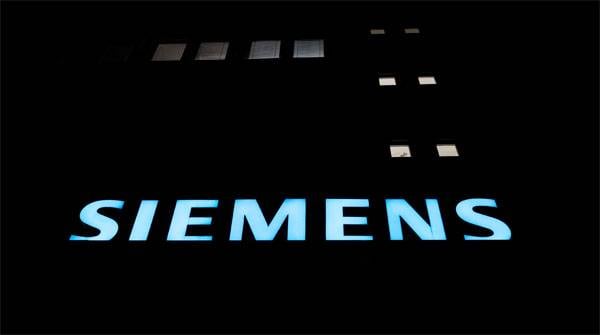 Representatives of the German company did not comment on these messages, but in Rostec, as the Ukrainian media say, they confirmed cooperation with German partners. It is reported that the issue of localization of the production of laboratory equipment and consumables in the Russian territory is being considered.

Judging by the “tone” with which the information is presented in the Ukrainian media, in Kiev they seriously believed that Siemens, working in Russia for more than a century, would leave the country and all business projects after being accused of supplying gas turbines, which later being Russian property) were moved to the Crimean peninsula.

Recall that Siemens after the scandal sued the Russian companies, which repositioned the turbines to the Crimea. The court didn’t find anything criminal in the actions of the companies that were actually disposing of their property. And Siemens calmly continued his work in Russia.