January 11 2018
68
The prosecutor’s office of the so-called Autonomous Republic of Crimea, which continues to work in Kiev after the peninsula’s entry into Russia, called on the inhabitants of the peninsula to notify the authority of the receipt of subpoenas for conscription to the Russian army. 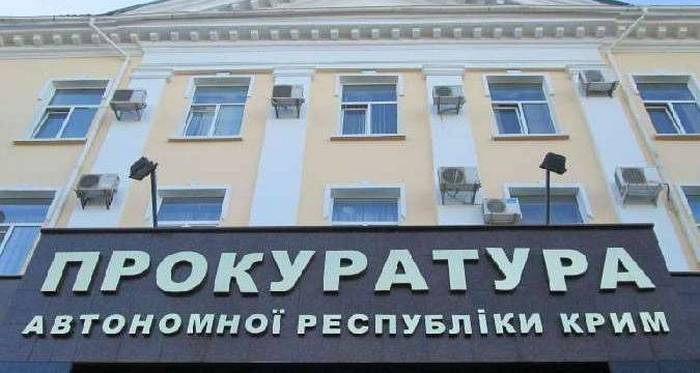 The Prosecutor’s Office of the Autonomous Republic of Crimea provides procedural guidance in criminal proceedings on the facts of coercion to undergo military service in the Russian army, sending relevant summons to residents from military commissariats, as well as on initiating criminal cases or otherwise bringing to justice for refusing to serve in the army.
- it is told in the message on the website of prosecutor's office.

As noted, when receiving subpoenas, residents of the peninsula are asked to contact the prosecutor's office.

Earlier, the Ministry of Foreign Affairs of Ukraine issued a statement in which it demanded that Russia abolish the military conscription on the territory of Crimea and Sevastopol.

Ctrl Enter
Noticed oshЫbku Highlight text and press. Ctrl + Enter
We are
Day of the military commissariats in the Russian Federation
68 comments
Information
Dear reader, to leave comments on the publication, you must to register.