January 11 2018
50
During the fighting in Haraste (Damascus province), the fighters of the government forces managed to destroy the T-72 militants of the anti-government group Ahrar al-Sham. For this, a Russian-made portable anti-tank complex Metis M was used, reports Messenger of Mordovia. 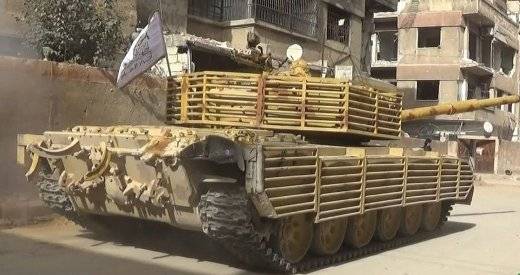 There would be nothing unusual in this fact if it were not for the target itself. We are talking about a tank, which was significantly enhanced protection, writes the author of the material Leo Romanov. 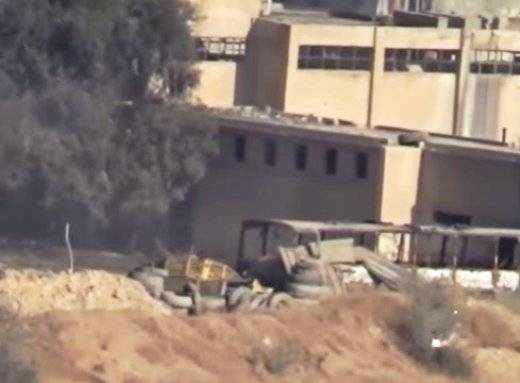 “The fact is that in the composition of the government forces for a long time" seventy-two war ", which received the name of" overprotected ", have been fighting. They installed boxes with gravel and protivokumulyativnye lattice screens. It would seem that it is not too complicated and, at the same time, costly modernization, but it has allowed to significantly reduce losses, ”he recalls. 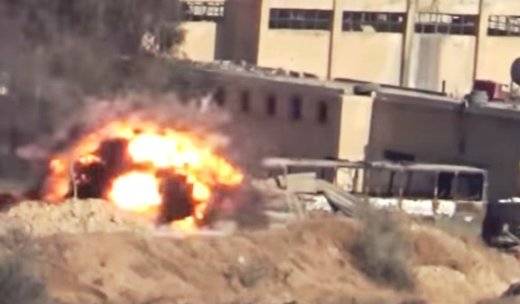 Imitating the tankers of the government army, the militants tried to create something similar. However, they apparently did not take into account something. As a result, their version of the "T-72 T-X" burned down in Haraste. 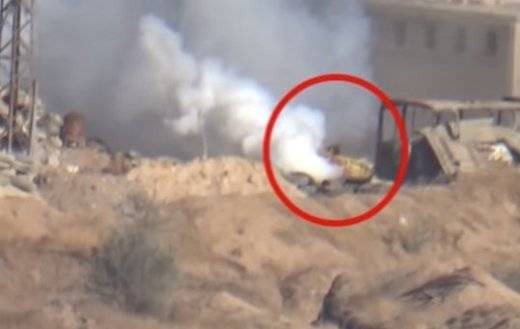 Ctrl Enter
Noticed oshЫbku Highlight text and press. Ctrl + Enter
We are
Full Syria summary for 24.03.2017 of the year
50 comments
Information
Dear reader, to leave comments on the publication, you must to register.