January 11 2018
44
The ODK-Saturn enterprise in Rybinsk is ready to begin mass production of marine gas-turbine engines for the Russian Navy, the plant has a portfolio of relevant orders from the Russian Defense Ministry, Viktor Polyakov, managing director of Saturn told reporters on Thursday.

Yes, ready. In parallel with the completed development work, the first serial units for naval ships were already launched fleet. We have new competencies that will provide us with the number of power plants necessary for the Ministry of Defense
- said V.Polyakov. 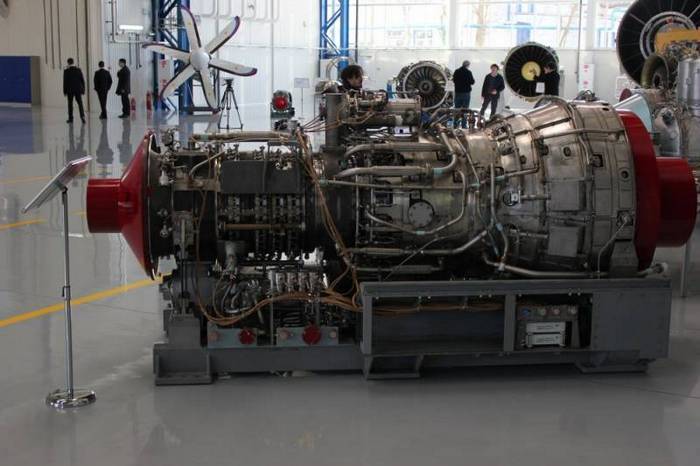 He noted that the engines that will be built on the "Saturn", are designed for a wide range of ships ranging from hovercraft type "Bison" and boats "Murena", ending with ships near and far sea zones.


We already have the initial order book, our task today is to ensure a long-term load of the enterprise for this item.
- Said managing director of "Saturn".

In the period from 2014 to 2017, experimental design work was carried out at the Saturn facilities on three sea power plants, the M90FR (horsepower 27500), the Aggregate-DKVP (horsepower 10000) and the M70FRU-R, which will provide Russia with independence from imports from Ukraine, which previously supplied gas turbine engines, including for the 11356 frigates, reports Interfax-AVN