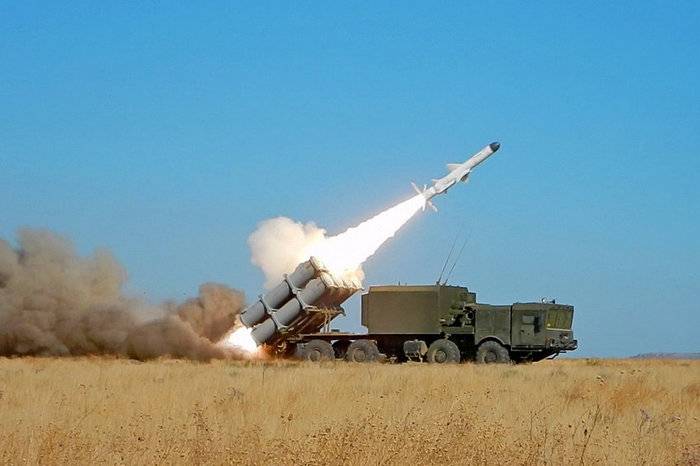 It is noted that, according to him, the battalion divisions Bastion and Bal, mobile coastal reconnaissance systems for sea and air conditions, as well as crews of SU-30SM marine aircraft, were involved in the implementation of combat training activities, he said. aviation and air defense of the Black Sea Fleet.

Calculations of military equipment work out the nomination to the designated areas, deployment and training weapons to use in accordance with current temporary regulations
- Trukhachev specified.

During the training activities, the calculations of the rocket complexes will perform conditional (electronic) missile launches.

Ctrl Enter
Noticed oshЫbku Highlight text and press. Ctrl + Enter
We are
Su-30 multipurpose fighter. Production, supply and operation
6 comments
Information
Dear reader, to leave comments on the publication, you must to register.