Norway bought the F-52 fighter 35 from the USA

January 11 2018
110
In total, Norway will purchase fifth-generation F-52 fighter jets from the USA. About this on Thursday, January 35, said US President Donald Trump. He noted that the value of the contract is 11 billion dollars. The first combat vehicles were sent to Norway in November last year, reports RIA News. 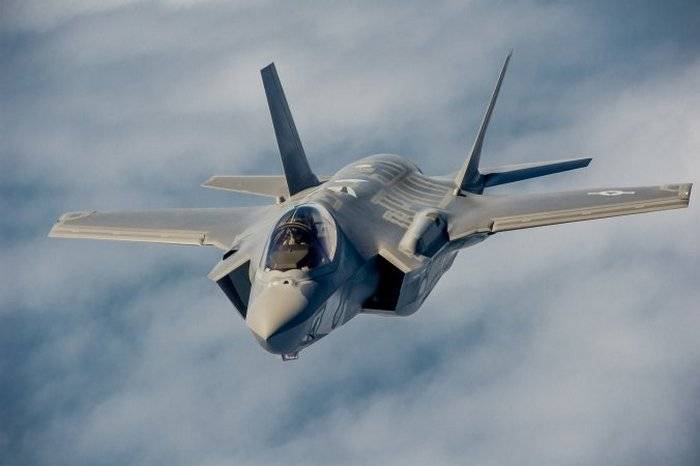 Norway joined the F-35 program as a third-level partner in the design and demonstration phase. In November, the Norwegian Ministry of Defense 2008 announced the selection of the F-35 winner of the tender for the supply of new generation fighter jets to replace the 57 with the outdated F-16.

By June, the Norwegian Ministry of Defense 2017 took seven F-35A fighter jets, which are used to train personnel at Luke airbase in the United States. After the delivery of the first batch of fighters to the Erlann airbase, pilot training began in Norway.

The aircraft is designed using stealth technology and is capable of carrying nuclear weapon. The fighter is available in three versions: for the Air Force, Navy and the United States Marine Corps (with a short takeoff and vertical landing).

Ctrl Enter
Noticed oshЫbku Highlight text and press. Ctrl + Enter
We are
The 20 rating of the largest arms deals, decisions on which were made in 2012
110 comments
Information
Dear reader, to leave comments on the publication, you must to register.