January 10 2018
22
Caliber cruise missiles, which demonstrated their high efficiency during attacks on terrorist targets in Syria, were tested from the side of the Severodvinsk Project 885 Severodvinsk head multipurpose nuclear submarine fleet, said the responsible submarine deliverer Valery Dobrovolsky. 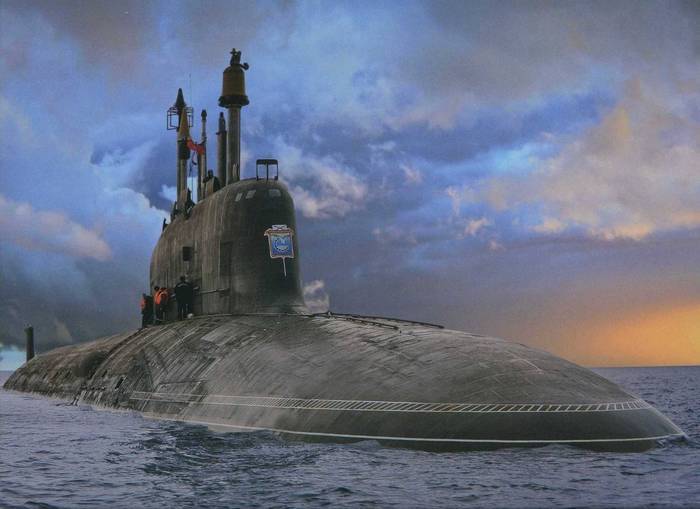 It was Severodvinsk that gave way to the new arms: conducted the entire range of tests of the Caliber complex, from throwing to flying from underwater and surface positions
- he said in an interview with the magazine Zavod, published on Sevmash (part of the United Shipbuilding Corporation).

Thanks in large part to this, the Calibr cruise missile is known to all
- noted V.Dobrovolsky.

Previously, the 636.3 submarines and the 11356 frigates of the Black Sea Fleet, the rocket and small rocket ships of the Caspian Flotilla and the Baltic Fleet repeatedly launched Kaliber-PL and Caliber-NK cruise missiles from the Mediterranean and Caspian seas with targets in Syria.

Ctrl Enter
Noticed oshЫbku Highlight text and press. Ctrl + Enter
We are
Russian Navy. Sad look into the future. Part of 3. "Ash" and "Husky"The increasingly dangerous look of the Virginia creates a real problem for the small series of Ash.
22 comments
Information
Dear reader, to leave comments on the publication, you must to register.