US Congressman called for "containment of Russia" on an ongoing basis.

January 10 2018
27
The head of the Committee on the Affairs of the Armed Forces of the US Congress, Republican Mack Thornberry, discussed with Curtis Scaparrotti, the commander of the combined armed forces of NATO in Europe, the idea of ​​"containing Russia" in Europe on an ongoing basis, reports RIA News message posted on the committee website. 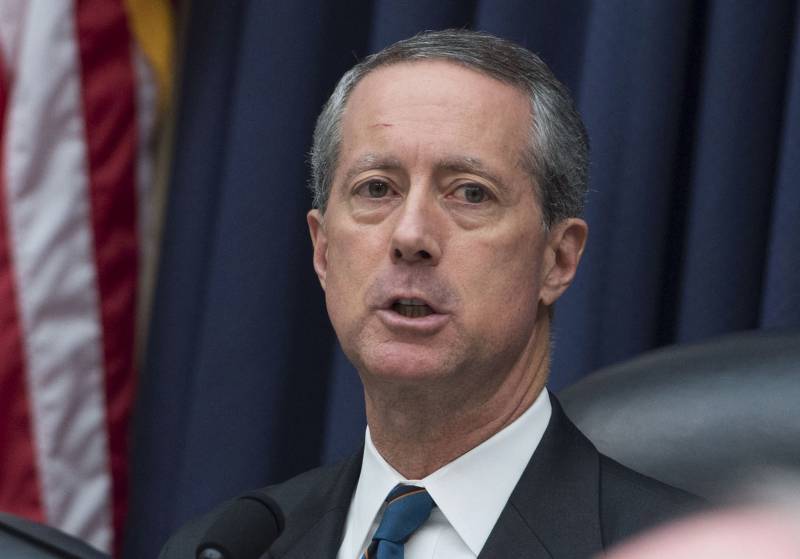 The congressman met with Scaparrotti on Monday.

It is reported that the legislator "expressed support for the initiative of the US administration to provide Ukraine with a lethal weapons».

“Support for the containment initiative in Europe, aimed at restructuring US forces and resources to counter Russian aggression, was also discussed,” the release said.

At the same time, Thornberry "expressed the hope that in the future she (the initiative) will receive permanent funding."

The congressman raised a number of other issues related, in his opinion, with the “harmful activities of Russia in Europe.” In particular, it was about "ensuring cybersecurity, the exchange of intelligence information and the fight against propaganda."

Ctrl Enter
Noticed oshЫbku Highlight text and press. Ctrl + Enter
We are
Results of the week. "Well, do not change me because of every idiot!"
27 comments
Information
Dear reader, to leave comments on the publication, you must to register.