January 10 2018
8
The Gamma-С1 digital radar station (RLS) has stepped on combat duty to control airspace in the Kirov region, the press service of the Central Military District (CER) reports. 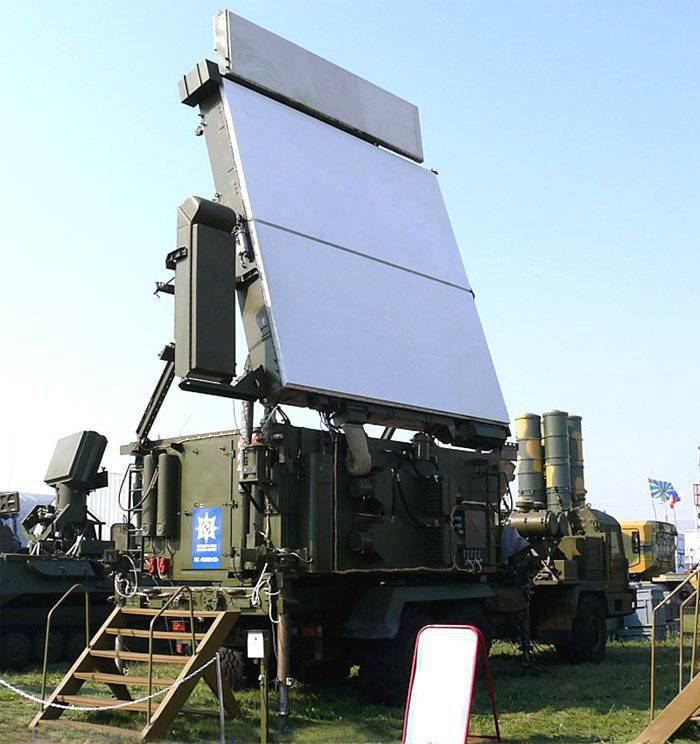 Gamma-C1 radar is designed to control airspace with a viewing range of 10 to 300 km. Detects and accompanies a wide class of modern and promising air attack weapons, including aviation rockets under electronic suppression. It ensures the automatic issuance of track information about objects to the duty aviation forces. The calculation is three people, the deployment time does not exceed 40 minutes, the press release said.

It is also noted that daily CTV TsVO "conduct radar control of the airspace of 29 subjects of the Russian Federation, tracking the movement of more than 500 aircraft, of which around the state border 200.

Ctrl Enter
Noticed oshЫbku Highlight text and press. Ctrl + Enter
We are
The advantages of the “Nebo-M” complexes in the anti-missile link of the Russian Aerospace Force of the Russian Federation: irreplaceable assistants of “Voronezh” and “Podletov”Gamma-S1 radars entered the Perm Territory and the Khanty-Mansi Autonomous Area
8 comments
Information
Dear reader, to leave comments on the publication, you must to register.