Media: Helicopter construction to begin at Severnaya Verf in 2020

January 10 2018
41
The Russian Ministry of Defense and the United Shipbuilding Corporation (USC) have agreed that the construction of domestic helicopter carriers will begin in 2020 at the shipyard “Severnaya Verf”, reports TASS, citing a source in the Russian military-industrial complex.

The Russian Defense Ministry and USC came to the agreement that the contractor for the helicopter carriers and destroyers Leader would be the Severnaya Verf enterprise, which is already conducting a large-scale reconstruction of production facilities for this, including the erection of a workshop to build ships of these classes.
- writes the edition 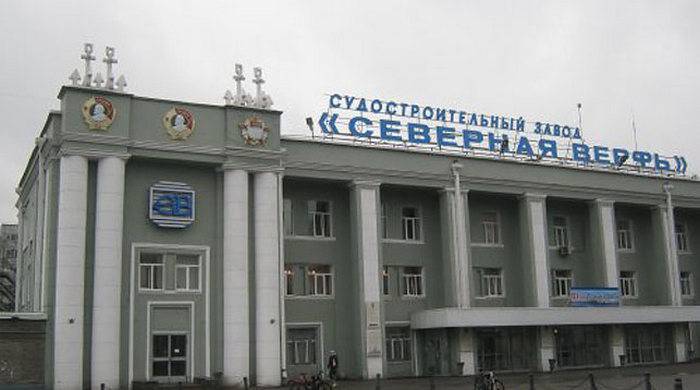