January 9 2018
13
Saudi Arabia can enter the top three countries with the highest defense spending. According to the israeldefense.co.il portal, the Saudi government approved a record military budget for 2018 year.


According to the government decree, in 2018, $ 56 billion will be spent on the defense of Saudi Arabia (by 10% more than last year). At the same time, 50% of the increase will be spent on internal R & D programs (research and development), another half - on the “development of military potential and defense industry in the country”. 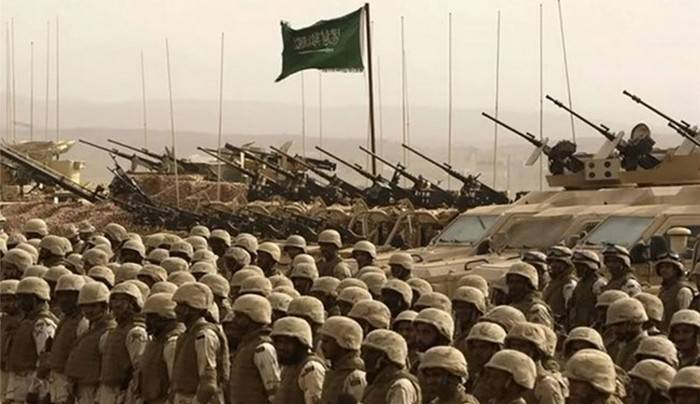 In previous years, Saudi Arabia was the Middle East leader in military spending and was among the top ten countries with the highest defense spending. Due to the decrease in defense expenditures of some European countries and Russia in 2018, Saudi Arabia will undoubtedly enter the world top 5, and by the end of the year it can compete for third place with the UK, whose planned expenditures amount to about $ 60 billion.

More than anyone else in the world this year, the United States ($ 692 billion) and China (more than $ 200 billion) will spend on defense. Due to the high military costs, the army of Saudi Arabia is equipped with the latest imported weapons. In addition, the country's military budget finances the fighting in Yemen, which the Saudi army has been leading since 2014, reports "Warspot"