Media: In Yemen, Hussites shot down two planes of the Arab coalition

January 8 2018
88
In Yemen, a second military plane of a coalition headed by Saudi Arabia was shot down in the past 24 hours, IRNA news agency reported on Monday with reference to the Al-Masir news portal in Yemen. 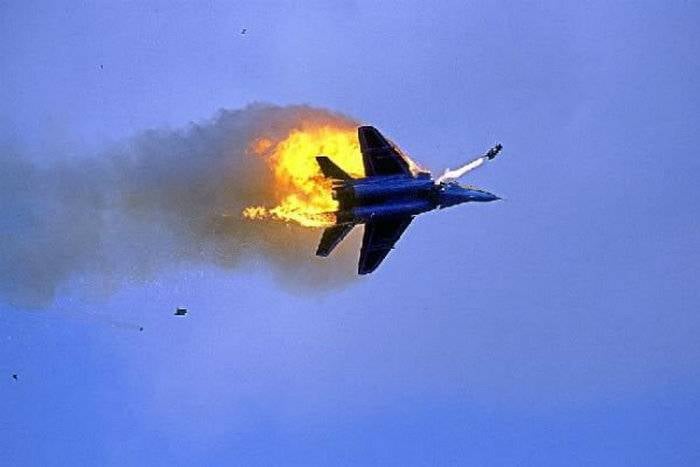 photo from the Yemeni portal "Al-Masir"

A F-15 fighter was shot down by a ground-to-air missile in the sky above Sana. The night before, in the area of ​​the city of Kitaf, in the north-west of the country, Yemenis managed to bring down the Saudi fighter "Tornado"
- leads "Interfax" message agency

Earlier, Al Arabyia TV reported that an Arab coalition, led by Saudi Arabia, crashed in the Sa'ed province of northern Yemen under the control of the Hussite rebels. According to some reports, both pilots survived. Representatives of the coalition informed that the military plane crashed due to a technical malfunction, and the pilots were rescued. In turn, the rebels claim that the car was hit by air defense forces.

The armed conflict in Yemen has been going on since March 2014. The Arab coalition supports the troops of the Yemeni President A. Mansour Hadi in their confrontation with the rebels.

Ctrl Enter
Noticed oshЫbku Highlight text and press. Ctrl + Enter
We are
Innovation Day of the Southern Military District: MLRS Tornado-G
88 comments
Information
Dear reader, to leave comments on the publication, you must to register.