January 8 2018
8
The rocket brigade deployed in the Orenburg region at the operational-tactical missile systems of the Iskander-M PTRC was recognized as the best missile unit of the Central Military District in 2017, the district press service reported to the Military Survey on Monday 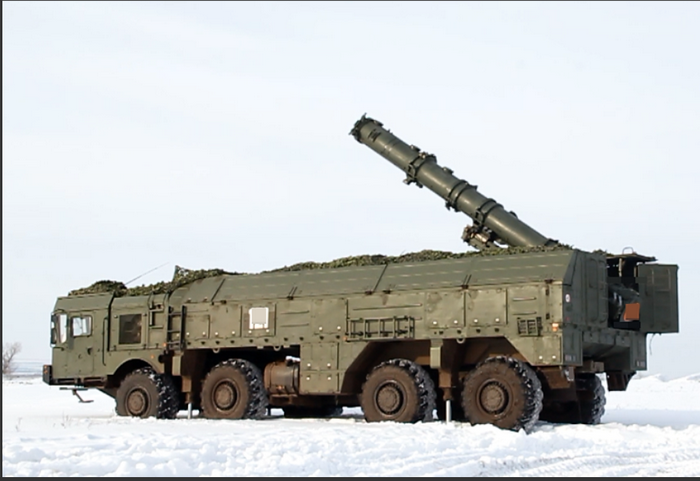 We received the appropriate cup and diploma from the commander of the military district. Indeed, we have done a tremendous amount of work in 2017, the soldiers have gained invaluable experience. Two camp gatherings were conducted in the winter and summer periods of training and the same number of exercises with electronic missile launches from the Iskander-M OTRK. Sudden checks of readiness were carried out several times, for which they received only excellent marks.
- said the commander of the compound, Colonel Andrei Surkov 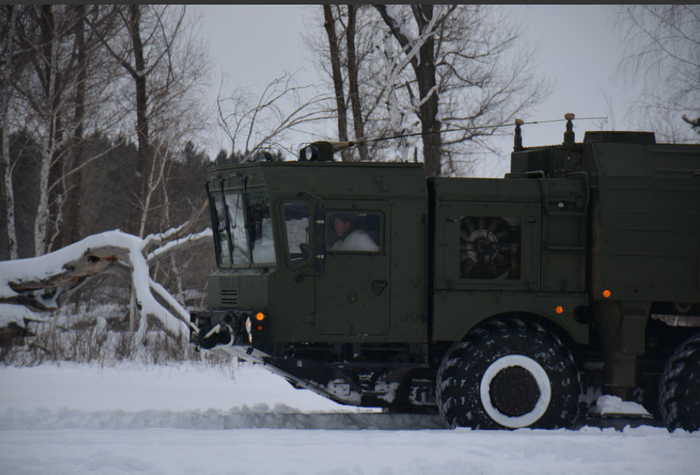 Surkov also noted that they were the first to use joint exercises of the Collective Forces of the Collective Security Treaty Organization in the territory of another state. Soldiers with standard equipment made a quick transfer by air from the Orenburg region to the proving ground in the Republic of Tajikistan, for the first time in the territory of another state conducted ballistic missile launches using conventional guerrillas.

Ctrl Enter
Noticed oshЫbku Highlight text and press. Ctrl + Enter
We are
Sudden verification of the readiness of the CSTO CSTO
8 comments
Information
Dear reader, to leave comments on the publication, you must to register.