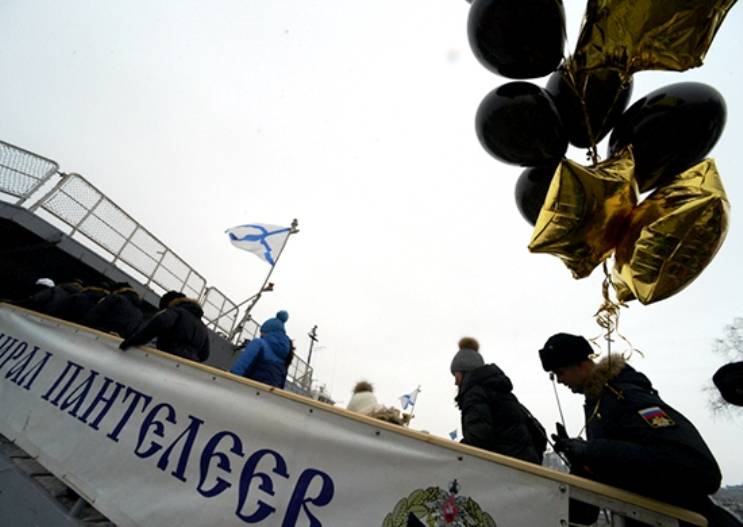 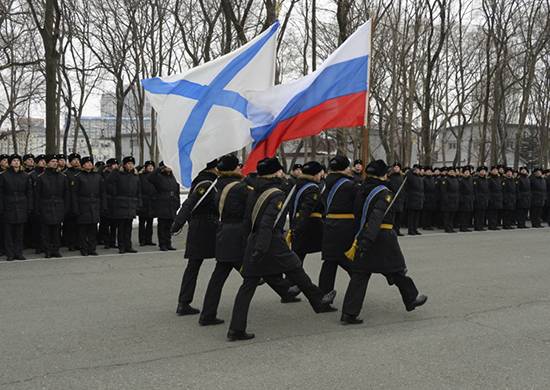 The district recalled that "a detachment of the Pacific Fleet ships under the command of the Deputy Commander of the Primorye Flotilla of disparate forces, Rear Admiral Eduard Mikhailov, went on a long-distance campaign on October 2 of the year 2017." Its main goal was “a demonstration of the St. Andrew’s flag in the Asia-Pacific region and the further development of naval cooperation with the countries of the Asia-Pacific Region”. 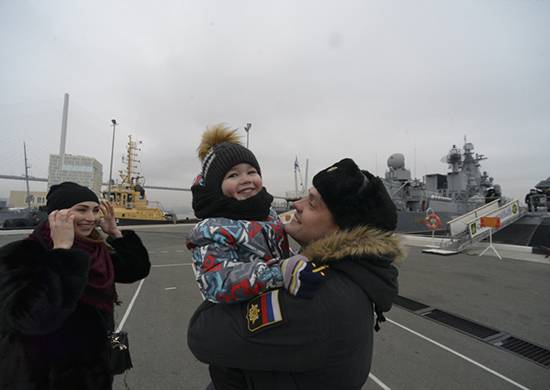 During the campaign, “ships entered the ports of 8 of the states of the Philippines, Brunei, Cambodia, Thailand, Indonesia, Myanmar, Singapore, China, conducted a series of exercises and took part in the naval parade dedicated to the 50 anniversary of the Association of Southeast Asian Nations ( ASEAN), ”added the press service. 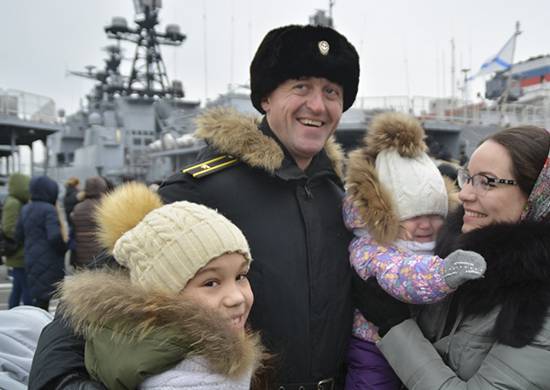 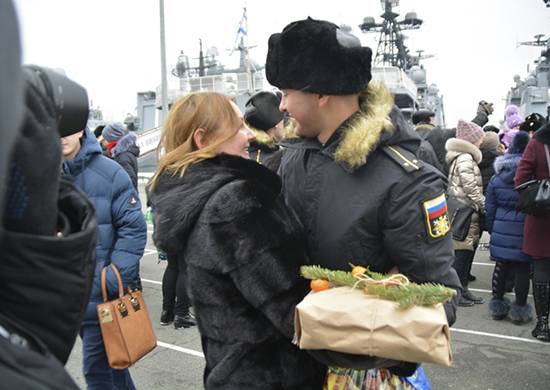