January 7 2018
37
Syrian government troops and their allies liberated the Sinjar settlement in the south-east of Idlib province from the terrorists of the Dzhebkhat al-Nusra group, reports RIA News. 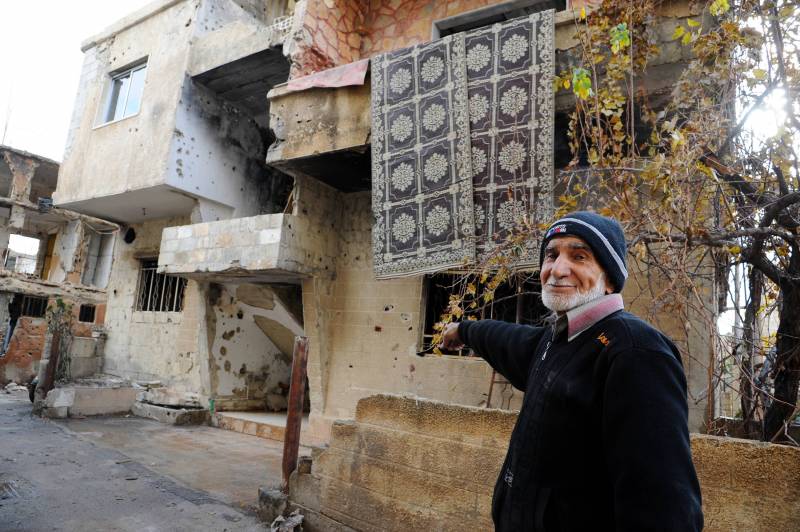 The Syrian army took control of the strategically important settlement of Sinjar,
said an informed source to the agency.

According to the interlocutor, in addition to Sinjar, "the terrorists were succeeded in dislodging from four nearby villages."

He explained that the settlement is a strategically important point, because there was located a large stronghold of “al-Nusra”. In addition, the settlement is only 15-kilometers from the military airbase Abu Dukhur.

Earlier, support for troops advancing in the direction of Sinjar was provided by the Russian aviation.