The head of Adidas: the opposition of Russia and Europe can not last for years

January 7 2018
56
The head of the German concern Adidas, Casper Rorsted, believes that Europe needs to improve relations with Moscow, the sanctions have already led to the loss of many jobs in the West, reports RIA News. 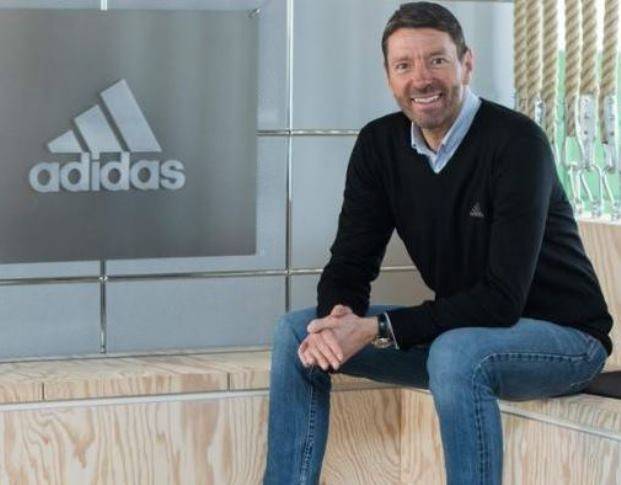 Anyone who believes that we punish only Russia with sanctions is mistaken. In the West, this led to the loss of many jobs. Politicians prefer to hush up this effect,
Rorsted said in an interview with the Frankfurter Allgemeine Zeitung.

He noted that he does not oppose sanctions, but the West needs to find a way out of the problem in relations with the Russian Federation, since "it is impossible to resist each other for years."

I have known Russia for many years, I feel intimacy with it. I like this country, its inhabitants, and I think that culturally Russia is much closer to Europe than others,
Rorsted added.

According to him, "given the turbulent situation in the world, European politicians should look for allies instead of quarreling with everyone in a row."

We will remind, earlier in Kiev declared alleged illegal activities bypassing the sanctions of three German companies in the Crimea, including Adidas. Ukrainian Foreign Minister Pavel Klimkin promised "to get the company politically and legally."