January 5 2018
62
Another statement about energy independence from Russia was voiced today by President of Ukraine Petro Poroshenko. He believes that thanks to the decision of the Stockholm arbitration, Ukraine "jumped off the gas hook" of "Gazprom" and starts 2018 the year energy-independent.

Thanks to the decision of the Stockholm arbitration, Ukraine jumped off the gas hook of Gazprom. We are confidently starting 2018 - the year of Ukraine’s energy independence
- he wrote on Friday on his Twitter page. 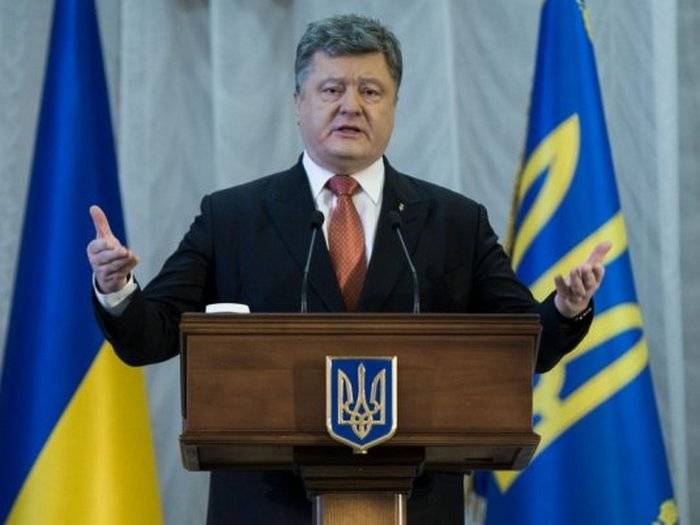 Gazprom and Naftogaz Ukrainy have been suing the Stockholm arbitration since June 2014. The subject of the lawsuits were contracts for the supply of gas from the Russian Federation to Ukraine and the transit of gas through the territory of Ukraine from 2009. In late December, the court made a final decision on the gas dispute.

The court ordered Naftogaz to pay Gazprom 2 a billion dollars for gas already supplied, and also reduced the annual contract volume of purchases to 5 billion cubic meters of gas, but left a take-or-pay condition for 80% of this volume, that is, on 4 billion cubic meters. According to Gazprom’s report, Kiev has been obliged to purchase gas in these volumes since 2018, reports RIA News

Ctrl Enter
Noticed oshЫbku Highlight text and press. Ctrl + Enter
We are
So who is in the span of the Stockholm arbitration - Gazprom or Naftogaz?
62 comments
Information
Dear reader, to leave comments on the publication, you must to register.