Modernization of long-range Tu-22М3 bombers will begin in 2018

January 5 2018
69
Tupolev in 2018 will begin deep modernization of long-range Tu-22M3 bombers, a source in aviation industry.

The project of deep modernization of the bombers before the modification of the Tu-22М3М is implemented according to the schedule. In 2018, we are starting flight tests.
- Said the source agency. 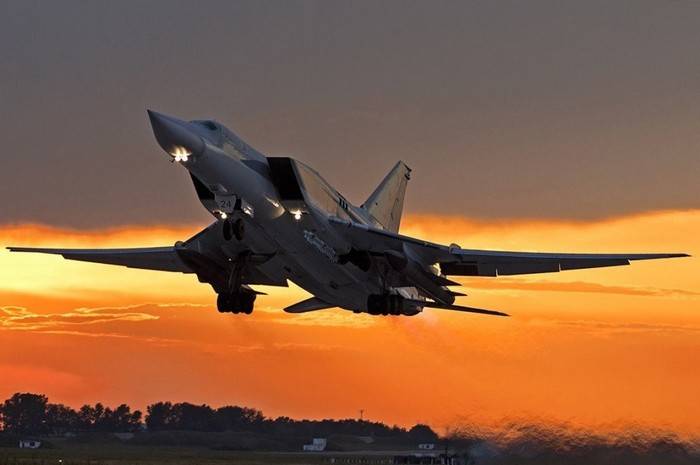 Then, in the same year, the modernization of aircraft in service will begin
- he stressed.

Earlier, the general director of PJSC "Tupolev" (part of the United Aircraft Building Corporation) Alexander Konyukhov said that the first modernized long-range supersonic bomber-carrier Tu-22М3М will be presented in 2018 year.

According to official figures, Russia has more 100 missile carriers Tu-22М3. Up to 2020, about 30 aircraft will be upgraded to modify the Tu-22М3М, the Russian Defense Ministry said earlier.


Long-range Tu-22М3 bombers showed high efficiency in Syria. These multi-mode rocket carriers work great both alone and as a team.
- said earlier to Interfax the ex-commander-in-chief of the All-Union Military Space Forces of the Russian Federation, the head of the Committee on Defense and Security of the Federation Council, Viktor Bondarev.

Ctrl Enter
Noticed oshЫbku Highlight text and press. Ctrl + Enter
We are
The first upgraded TU-22М3М will be introduced in 2018
69 comments
Information
Dear reader, to leave comments on the publication, you must to register.