As the agency notes, the planned amount for the SBU is 21 percent more than a year earlier. Last year, the agency received 6,75 billion hryvnia (242 million dollars). 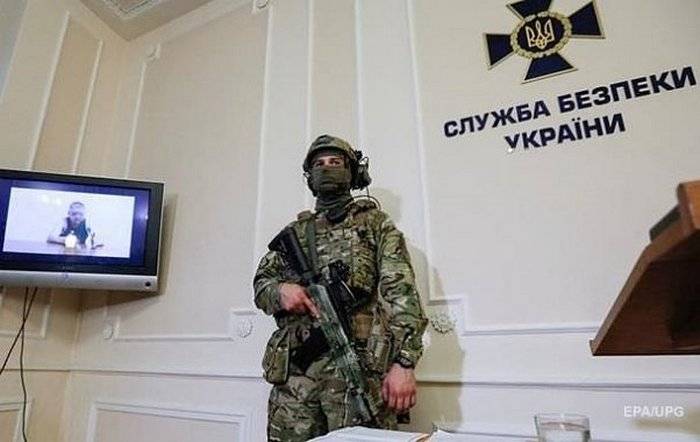 The head of the intelligence ministry of the country's defense will get 2,5 billion hryvnia (almost 90 million dollars). This is 72 percent more than last year.

At the beginning of December, 2017, the president of Ukraine, Petro Poroshenko, was glad that the army provided 86 billion hryvnias for the army, which is almost 25 percent more than before.