January 4 2018
187
US Vice President Mike Pence promised the protesters in Iran support for Washington, accusing the previous administration of refusing to support protesters in Iran after the presidential election of 2009 of the year.

Today, the Iranian people have risen again to demand freedom and opportunity, and under the leadership of President (Donald) Trump, the United States stands with them. This time we will not be silent
- says the article published by the Washington Post Pens. 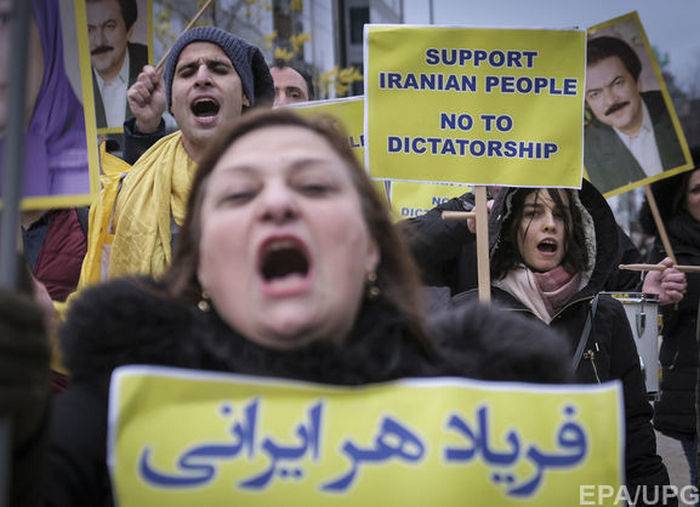 According to him, the inaction of the previous administration led to the suppression by the Iranian authorities of the so-called "Green Movement" in 2009.

He recalled that even before the protests, Trump "predicted that the days of the (ruling) regime in Iran are numbered."

He assured that the current administration "will continue to assist the protesters in their aspirations for freedom and the demands on the authorities to reduce their destabilizing actions at home and abroad."

Earlier on Thursday, State Department spokesman Heather Nauert refuted the US plans to support the revolution in Iran, saying that the US wants only "change" in this country.

In large cities of Iran, among which Tehran, Mashhad, Isfahan and Rasht, mass protests began on December 28. President Hassan Rouhani stated that the protests were caused by internal problems, as well as by incitement of other states. According to media reports, at least 20 people became victims of the unrest, about 450 people were detained over the past three days in connection with protests in the capital.