Russian military will be able to suppress hostile satellites from Earth

January 4 2018
99
In the future, the Russian army may receive an anti-satellite system. weaponswhich will be able to block enemy communications satellites in near space. Work on the project "Tirada-2" began in the year 2001, according to Interfax. 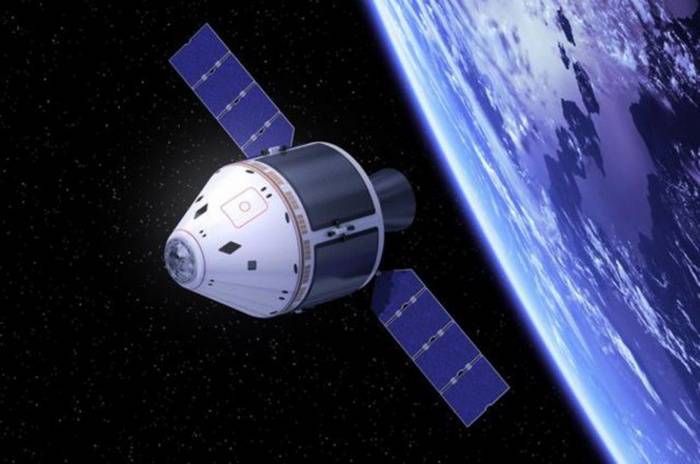 As previously stated at the meeting of the Committee on Defense and Security of the Council of the Federation of the Russian Federation, Deputy Head of the 46 Central Research Institute Oleg Achasov, a mobile complex is being developed, which operates by radio-electronic suppression of communication satellites. Other data on the development of the system in open media is not reported.

The 46 Central Research Institute is the leading scientific organization in the Russian Ministry of Defense on the development of programs for the development of the domestic technological base, justifying the implementation of modern science-intensive projects in the defense industry, and preparing proposals and conclusions on the promotion of Russian technologies and scientific and technological achievements. , reports RG-Force

Ctrl Enter
Noticed oshЫbku Highlight text and press. Ctrl + Enter
We are
Russia is creating weapons to defeat satellites
99 comments
Information
Dear reader, to leave comments on the publication, you must to register.