In Ukraine, told about the plans to blow up the Russian gas pipeline

January 4 2018
77
Kiev in 2014-2015 planned to undermine the Russian gas pipeline going to Europe through the territory of Ukraine. This was announced by the Deputy Minister for Temporarily Occupied Territories and Internally Displaced Persons Yuri Grymchak on the Kyiv TV channel Zik.

Do you think there were no plans to undermine the gas pipeline system from our side? I tell you about the state plans
- he noted. 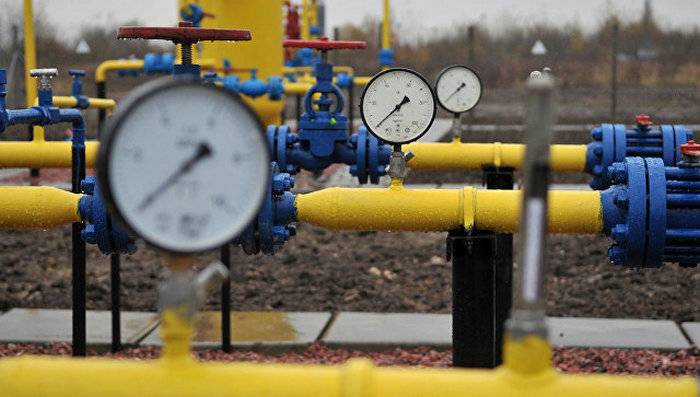 According to the deputy minister, this gas pipeline is one of the deterrents of the armed conflict in the Donbas.

Grymchak added that today Russia "is doing everything" in order to build a gas pipeline "bypassing Ukraine".

The official apparently meant "Nord Stream - 2". Ukraine, like the United States, opposes the construction of the pipeline, which is planned to be laid near the Nord Stream. Kiev fears losing revenues from the transit of Russian blue fuel, and Washington has ambitious plans to export liquefied natural gas to Europe.

The project, worth 9,5 of a billion euros, involves the construction of two pipeline lines from the coast of Russia across the Baltic Sea to Germany. The total capacity will be 55 billions of cubic meters of gas per year.

Ctrl Enter
Noticed oshЫbku Highlight text and press. Ctrl + Enter
We are
Grymchak told how and when the Russian Federation will leave the Donbass
77 comments
Information
Dear reader, to leave comments on the publication, you must to register.