Germany questioned the need to supply lethal weapons to Ukraine

January 4 2018
32
German Foreign Minister Sigmar Gabriel stated that he doubted that the lethal supply weapons Ukraine will be able to help resolve the conflict in the east of the country. This is reported by UNIAN.

We in Germany are quite skeptical that the supply of arms can help resolve the conflict, but we are still quite far away, we are distant from this conflict
- he said. 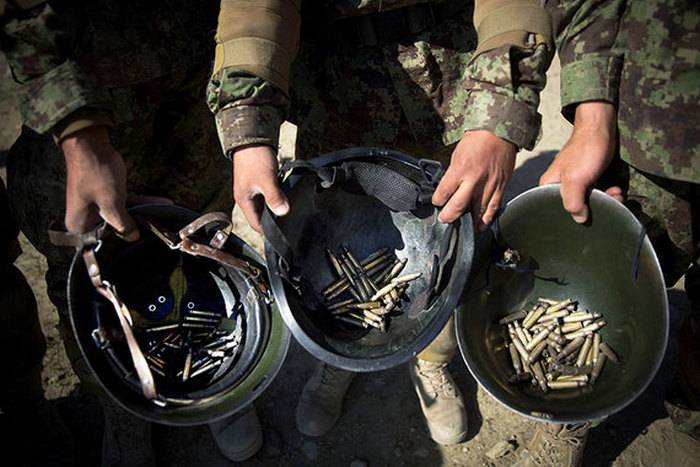 Gabriel noted that Germany “is in a certain security,” and Ukraine, “from the point of view of defense,” considers the issue of supplying her with lethal weapons differently.

Earlier on Wednesday, Ukrainian Foreign Minister Pavel Klimkin said that the weapons that the United States would provide to Ukraine would be used exclusively in the “case of provocations by illegal armed groups” in the east of the country.

This weapon can and will be used in the case of provocations by Russia and its supported terrorists.
- said Klimkin. At the same time, he assured that the weapon will not be used in attacking actions.

Washington announced the intention to start delivering lethal weapons to Kiev in mid-December. In particular, the United States will provide the Ukrainian military with modern Javelin anti-tank missile systems. Canada also added Ukraine to the list of countries to which it will sell lethal weapons. The Russian Foreign Ministry is convinced that Canada and the United States by their actions are fueling a conflict in the Donbas.