Klimkin threatened to get Western companies operating in Crimea

January 4 2018
46
Ukraine will apply legal measures against sellers of products of German companies Adidas and Volkswagen for work in Crimea. This was announced on Wednesday by the Minister of Foreign Affairs of Ukraine, Pavlo Klimkin, at a joint briefing with his colleague from Germany, Sigmar Gabriel. 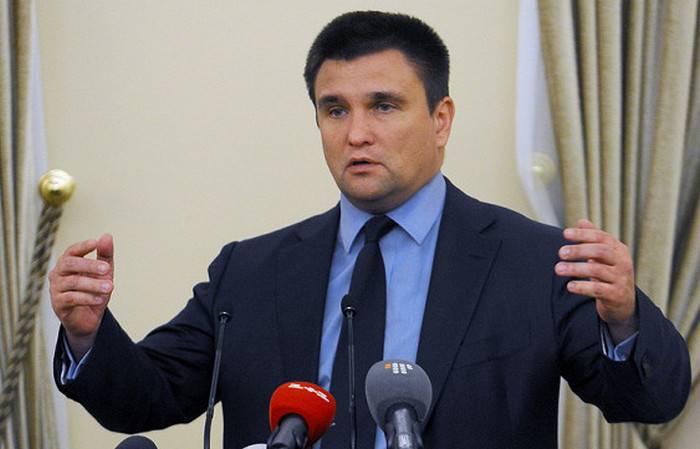 You know that we have done a lot to ensure that the Russian fraud, as in the case of the supply of Siemens turbines to the territory of the occupied Crimea, never happens again ... I think this was a sad lesson for all German and not only German business, and now there is , of course, companies that allow their retailers, such as Volkswagen or Adidas, to enlist the Crimea to the territory of Russia. We will certainly get them, we will get not only political, but also legal methods.
- said Klimkin.