Media: Militants destroyed seven aircraft of the Russian Aerospace Forces during the shelling of Khmeimim airbase

January 4 2018
377
According to the publication Kommersant, citing its own sources, 31 December 2017, the Hmeimim airbase (Syrian province of Lattakia) was subjected to mortar fire by radical Islamists, as a result of which combat aircraft were lost 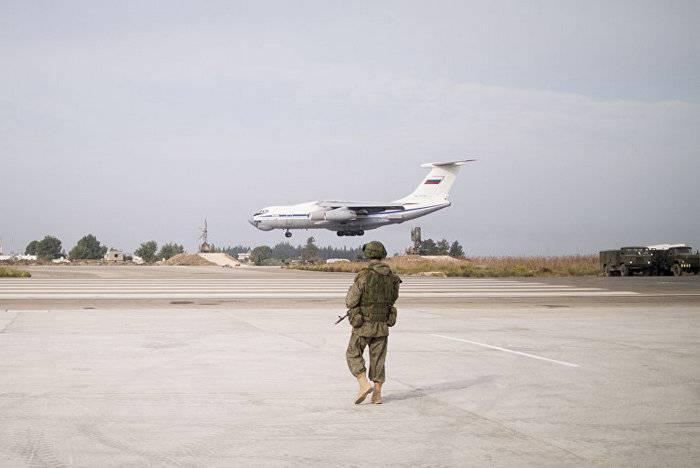 The emergency at the Syrian airbase Hmeimim “Kommersant” became known from two military and diplomatic sources. Without going into details, they reported that the militants of one of the terrorist groups fired at a Russian military facility in Syria, as a result of which four Su-24 bombers, two Su-35C fighters, one An-72 transport, and an ammunition depot that detonated were actually destroyed. after hitting a mortar shell. In total, according to unofficial data, more than ten soldiers could have suffered.

The publication notes that if the data sources are correct, this incident can be considered one of the most serious incidents during the military air operation of Russia in Syria.

Ctrl Enter
Noticed oshЫbku Highlight text and press. Ctrl + Enter
We are
The situation in Syria on Google Earth satellite images
377 comments
Information
Dear reader, to leave comments on the publication, you must to register.