Syrian army liberated 6 settlements in the province of Hama 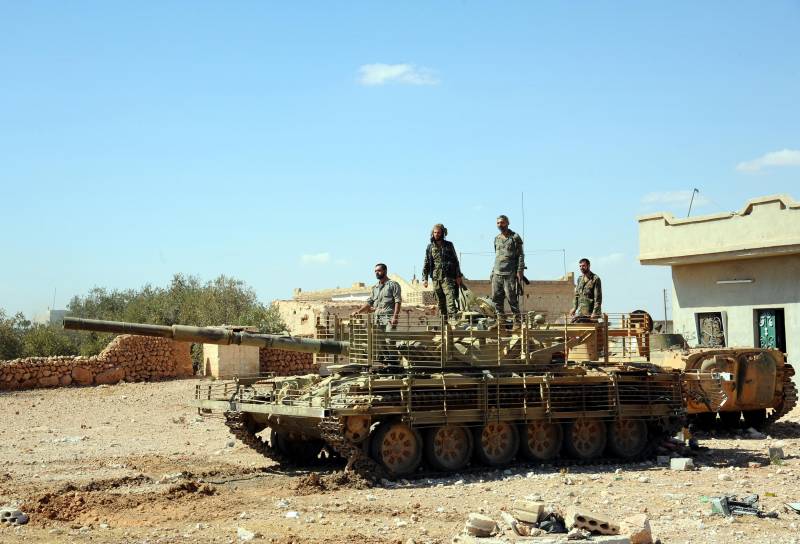 According to him, the army established control over the cities "during military operations in the direction of Idlib".

Earlier, a Syrian military source told the agency that the government of the SAR with the support of the Russian aviation the Jabhat al-Nusra terrorists were knocked out of eight settlements in the north of the Hama province.

Ctrl Enter
Noticed oshЫbku Highlight text and press. Ctrl + Enter
We are
Full Syria summary for 24.03.2017 of the year
21 comment
Information
Dear reader, to leave comments on the publication, you must to register.