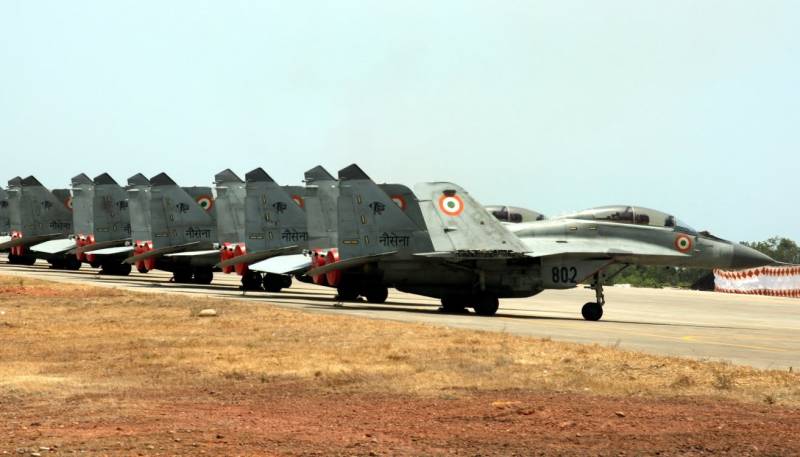 The incident occurred during takeoff. At the helm of the aircraft was a soldier undergoing training.

Due to the incident, the airport was temporarily stopped, but after the fire was eliminated, it was resumed in full. An incident is under investigation.

Today, more than 900 Russian military aircraft are operating in the Armed Forces of India, including the MiG-21 and MiG-29 fighters, the Su-30MKI, the Il-76 military transport aircraft, the Il-78 tankers and others.

In February last year, it was reported that Russia completed the contract for the supply of India to MiG-29K / KUB ship-borne fighters.