January 3 2018
36
The Ambassador of Ukraine in Ottawa, Andriy Shevchenko, called on the Canadian authorities to extend restrictive measures against "violators of human rights from Russia", reports RIA News. 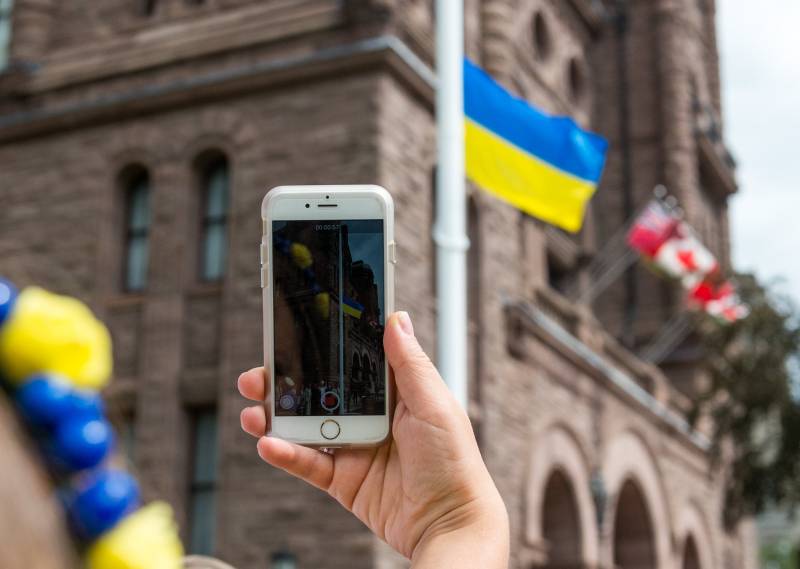 According to Shevchenko, in accordance with the “Magnitsky Act” approved at the end of 2017 in Canada, the first 30 Russians have already fallen under personal sanctions.

We hope that in the future we will be able to apply this law against those Russians who persecute Ukrainians in the Crimea, in the Donbas and in the territory of the Russian Federation,
said the diplomat.

He also noted that Ottawa "showed the world a very worthy example of consistent pressure on Russia."

Recall, the Canadian Ministry of Foreign Affairs imposed sanctions on foreign officials who are suspected of corruption and human rights violations. The document entered into force on October 19. All persons included in the Canadian black list of persons previously mentioned in various editions of the American "Magnitsky Act." Among them, 30 Russians. The sanctions provide for the seizure of their accounts and property located in Canada, and they themselves are prohibited from entering the country.