January 3 2018
191
A video of the test of the rocket of the new Ukrainian operational-tactical complex “Thunder-2” appeared on the Internet, reports channel 112 Ukraine. 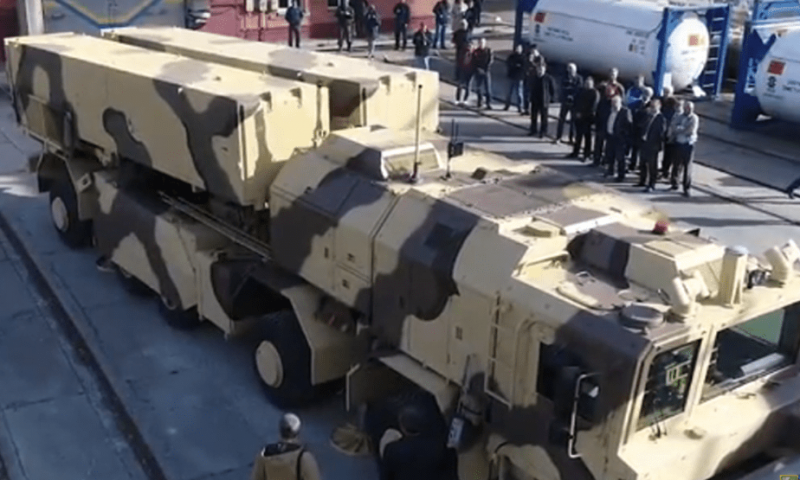 According to the channel, which refers to the military department, the missile system is currently ready for field testing.

It is reported that the "operational-tactical missile system" Thunder "is being developed to destroy single and group stationary targets at distances from 50 to 280 km."

Ctrl Enter
Noticed oshЫbku Highlight text and press. Ctrl + Enter
We are
Nuclear potential of China: history and modernity. Part 1
191 comment
Information
Dear reader, to leave comments on the publication, you must to register.