Put on the wing. As in the 2017, the Ukrainian military aviation

January 4 2018
139
In 2017, the military aviation rebuilding its fleet at a fairly rapid pace; the total flying time of pilots increased significantly 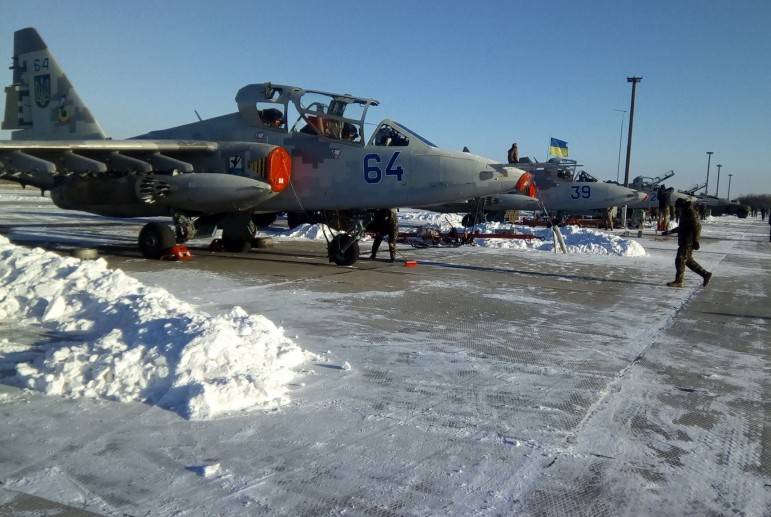 The aviation industry of Ukraine entered the peak of its shape after the start of zero - all available resources were thrown to carry out the first, medium or overhaul of not only airplanes, but also helicopters. At the same time, the main types of airplanes and helicopters — Su-27, MiG-29 type fighters, Su-25 type attack aircraft, training L-39, Mi-24 combat helicopters and Mi-8 troopers - partially passed through or a different degree of modernization. Moreover, an important element was the replacement of Russian-made spare parts for similar domestic or Western ones. As a result, compared with, for example, 2011, by the end of 2017, the increase in the fleet maintenance level was more than 300%!

For various reasons, it is impossible to name the total number of aircraft and helicopters put on the wing this year. Attempts to analyze information from open sources on individual enterprises of the aviation industry.

Kiev GP "Plant 410 GA" continued the "race" for the repair of the An-24 / 26 fleet, begun as early as 2015. This year, the company overhauled at least two vehicles: the training navigator An-26Ш and the transport An-26 ("Ryatunchik") from the 15-th transport aviation brigade. 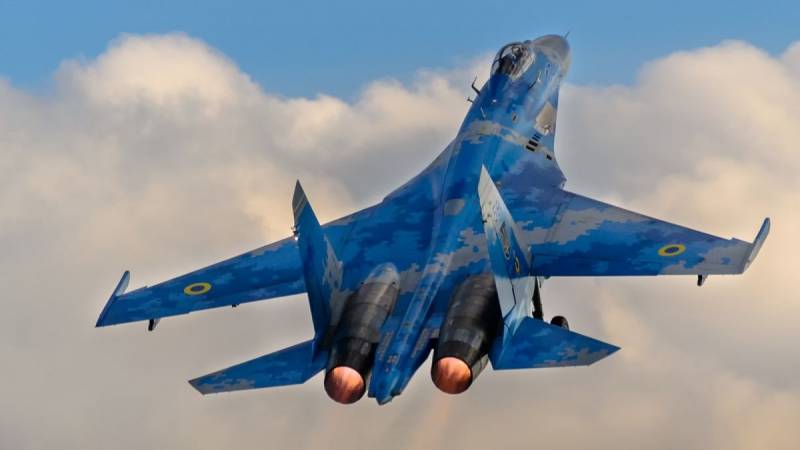 The leading enterprise for the repair and modernization of Mi-8 type helicopters (which form the basis of our army aviation) is gradually becoming the State Enterprise "Konotop Aviation Repair Plant Aviakon", which is part of the Ukroboronprom group of companies.

During 2017, its specialists modernized and transferred for the Army Aviation, the NSU and the SSNS 9 Mi-8МТ. Moreover, in the course of overhaul on helicopters, they change parts made in Russia and carry out a whole range of improvements in order to improve performance, bringing them to the level of modern operational requirements. Here and install a new weather radar, a new satellite navigation system and a Western-style communication system.

By the way, it is on Aviakon that the Mi-24 type helicopters are being upgraded, and in 2017, one Mi-24PU-1 machine was transferred to the troops.

Another area of ​​work is the restoration of the fleet of naval aviation - for example, for 2017, the separate naval aviation brigade of the Ukrainian Navy, which is based in Nikolaev, was restored and transferred to 10 at once, three Mi-14 helicopters (we recall four cars of this type). It is also to be said that these works are new for engineers and factory workers, since prior to 2014, the Sevastopol Aviation Enterprise was engaged in the overhaul of machines of this type. The arrival of the updated helicopters greatly enhanced the combat capabilities of naval aviation.

In addition to the current and overhauls of helicopters, Motor-Sich Zaporizhzhya is also engaged in the extension of the resources of its own production of aircraft engines. Thus, in 2017, the Zaporozhians carried out these works on 16 An-26 (-30), 2 An-24, 1 L-39 and 3 Mi-8 AF VSU.

For aircraft, similar work is carried out by the Lutsky Motor, which in 2017 repaired engines for the 4 MiG-29 and 6 Su-27. By the end of the year, it became aware of contracts for the medium repair of reconnaissance Su-24МР and for the first time in all the years of independence - the Il-76MD transport aircraft. 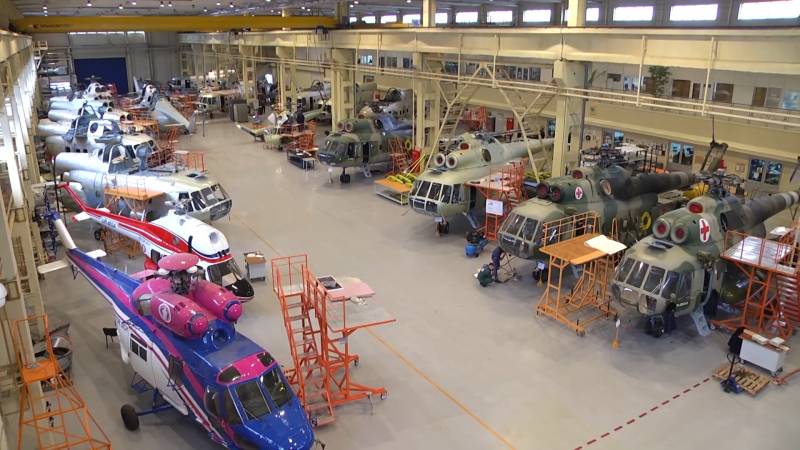 However, the basis of aviation is still not only technology, but also the flight-technical staff, which can effectively use this sophisticated technology.

And here everything is gradually aligned - if, prior to the annexation of the Crimea and the start of hostilities in the Donbas, due to the non-rhythmic supply of aviation kerosene, only a limited number of pilots from the immediate or rapid reaction forces had a more or less decent flight. The rest either did not fly at all, or had no more than ten hours of annual flight time. However, already in 2015, the intensity of flight work in aircraft factories increased significantly, and as a result, the average flying time of a Ukrainian pilot approached 2016 hours to 50 (which, of course, does not correspond to European and Russian practice, we have something to strive for). There are no general figures for 2017 yet, but judging by the number of exercises in which aviation is involved, the raid should increase substantially. Now even a company-level drill - a battalion cannot do without the support of fighters, attack aircraft, or in extreme cases helicopters. This develops both interspecific interaction and infantry confidence that it is securely covered from the air. After all, aviation is not only fire, but also psychological support.

Moreover, the largest air raid (for some pilots is more than 250 hours per year) today for transport aviation crews, and today they perform various tasks in the area of ​​the ATO. In 2014-2015, carrying personnel, military equipment and weapons, they were actually around the clock in the air. An-26 and IL-76 transport aircraft today fly at extremely low altitudes, as do combat aircraft, work out and carry out landings on unpaved strips and sections of motorways.

Thus, summing up some results, we can say that the reform of the aviation component of the Armed Forces is currently on the rise and the command continues to rely on aviation as one of the most important components of the deterrent force.

Ctrl Enter
Noticed a mistake Highlight text and press. Ctrl + Enter
We are
"Points" over ÜMissed chapter "Strategy-2020"
139 comments
Information
Dear reader, to leave comments on the publication, you must to register.