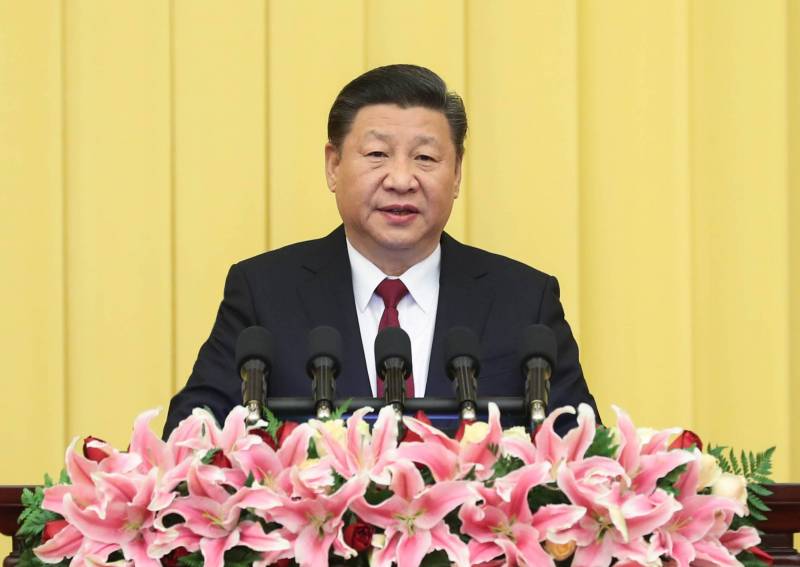 Chairman Xi Jinping said he was ready to join his Russian counterpart in consolidating political and strategic mutual trust, as well as in expanding comprehensive strategic cooperation,
says the Xinhua news agency.

Earlier, Vladimir Putin, in congratulating Xi Jinping, confirmed his readiness to work on building up strategic cooperation between the two states.

The Russian leader noted “a significant increase in the volume of mutual trade and high dynamics of exchanges in the scientific, technical, cultural and humanitarian spheres,” and also focused on the fact that Russia and China are effectively interacting in world affairs.