December 29 2017
67
The cost of maintaining the Armed Forces of the Russian Federation next year will amount to 1,3 trillion rubles, and their retooling - 1,5 trillion. This was announced on Friday by Deputy Defense Minister Tatyana Shevtsova. 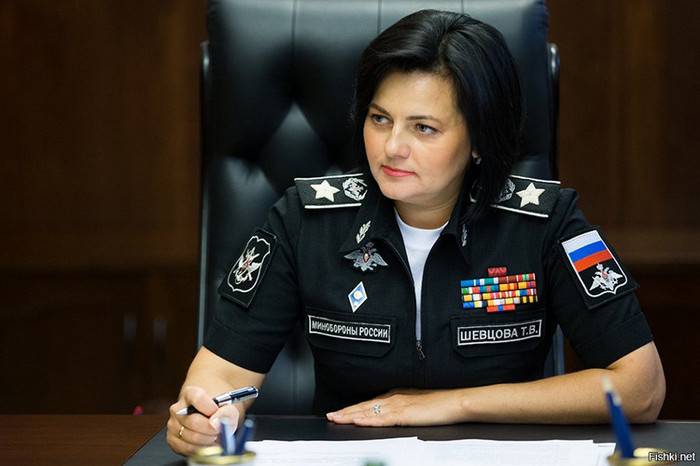 In particular, under the section “Expenditures on equipment of aircraft” from 2015, tax payments of defense industry enterprises to local and regional budgets amounted to 481 billion rubles, to salaries - 444 billion rubles.

December 22 Russian Defense Minister General of the Army Sergei Shoigu announced at the final board of the Defense Ministry with the participation of Russian President Vladimir Putin that the military budget for 2018 will be $ 46 billion.

Ctrl Enter
Noticed oshЫbku Highlight text and press. Ctrl + Enter
We are
Behind the credit card march!
67 comments
Information
Dear reader, to leave comments on the publication, you must to register.