The Defense Ministry talked about the increase in military salaries 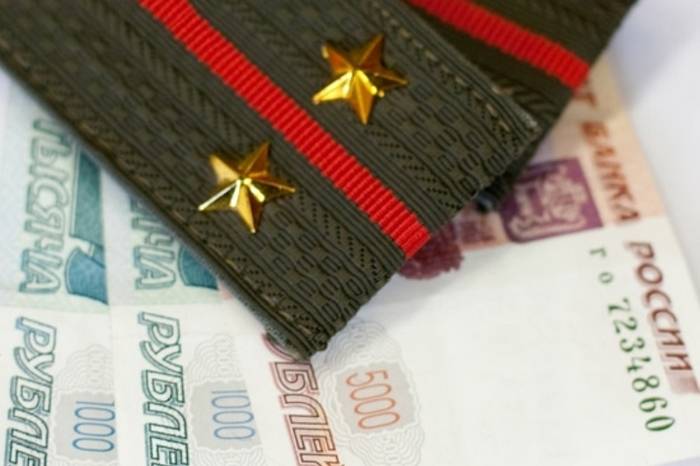 Thus, from January 1 2018, the lieutenant commander of the platoon will receive an average 66,1 thousand rubles per month, which is approximately 2,5 thousand rubles more than his monthly money allowance in 2017
- noted the deputy minister.

According to her, for the officer level battalion commander (lieutenant colonel) the increase will be approximately 3,4 thousand rubles (instead of 85,3 thousand 88,7 thousand).

Ctrl Enter
Noticed oshЫbku Highlight text and press. Ctrl + Enter
We are
The result of reforming the monetary allowance of military personnel in 2012 yearBehind the credit card march!
Military Reviewin Yandex News
Military Reviewin Google News
124 comments
Information
Dear reader, to leave comments on the publication, you must to register.