US will launch satellites mechanics into orbit

December 29 2017
27
In the coming years, new-generation satellites may appear in Earth orbit. According to the magazine Popular Mechanics, the United States Department of Defense’s Advanced Defense Projects Agency (DARPA) and the National Aeronautics and Space Administration (NASA) have joined forces to create “service stations in orbit”. 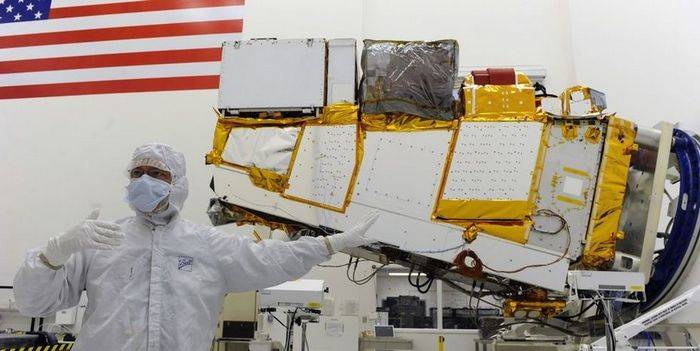 In DARPA indicate that today space satellites, the cost of which can reach several billion dollars, after going into orbit are left without any service. If the satellite did not open the solar panel or run out of fuel for maneuvering, such a device is considered lost.

The US military believes that the launch of robotic mechanics will allow for some types of repair in orbit. In addition, "orbital service stations" will be able to refuel satellites that have exhausted the planned service life and fuel supply, but remain operational.

NASA believes that they will be able to refuel the Landsat 2021 satellite launched into orbit in the 7 year already in 1999. The Washington Post newspaper reports that the “orbital service stations” will allow the American army not only to repair its satellites, but also to protect them from “outside interference” and, if necessary, to damage enemy space objects. At the same time, the US Department of Defense immediately stated that it did not plan to use orbital mechanics robots in an offensive role, reports "Warspot"