Ministry of Labor of the Russian Federation decided to support the sanctions against the DPRK?

December 29 2017
44
The press service of the Primorsky Territory Administration reports that the Ministry of Labor and Social Policy of Russia at its level actually supports sanctions against the DPRK. It was noted that the Ministry of Labor of the Russian Federation rejected all applications from employers to involve almost 10 thousands of North Korean citizens in projects. 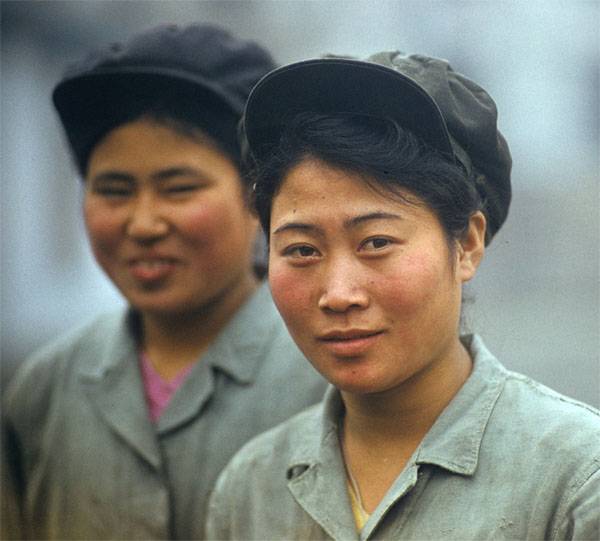 RIA News cites a statement by the Primorsky administration:
The administration of Primorsky Krai, based on the results of the employers' applications for 2018, agreed to attract more than nine thousand foreign nationals from the DPRK, including for work in construction, agriculture, ship repair, industry, hotel service, and fish and forestry. However, the quota in full was rejected by the Ministry of Labor of Russia.
Earlier, the United States called on Russia to support the sanctions regime against the DPRK. In turn, Japan sent an appeal to the Russian Federation with a call to refuse to attract thousands of North Korean citizens to 25 jobs.

At the same time, labor market specialists in the Russian Federation note that the official refusal to work for North Koreans in Russia may lead to an increase in the number of labor illegals, who, without the necessary registration, will be attracted to work by the Far Eastern employers interested in cheap labor.