Angola has lost its first satellite

December 28 2017
115
On Wednesday, it became known that the launch of the first Angolan telecommunications satellite Angosat-1 failed, writes Kommersant. 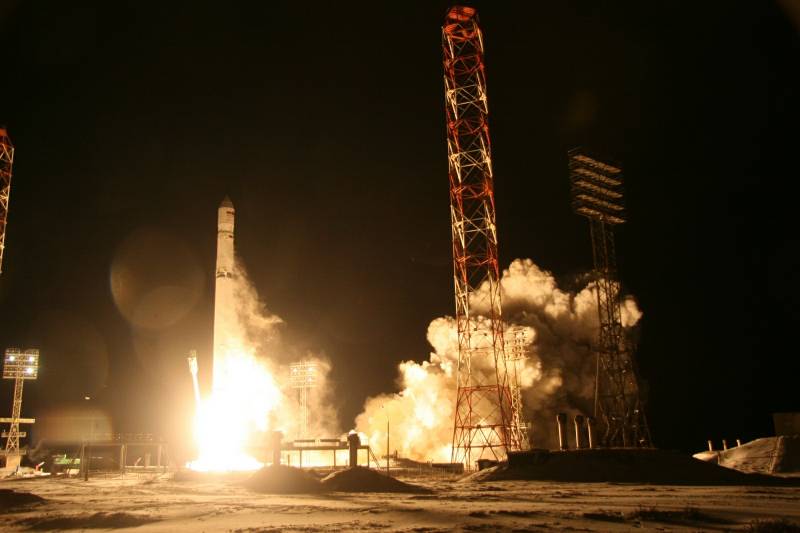 The Zenit-2SB booster rocket together with the Fregat-SB upper stage and the Angosat-1 telecommunications satellite launched into orbit from the 45 site of the December 26 cosmodrome in Moscow 22: 00 Moscow time. At first, everything happened normally. However, after 42 minutes after taking the device to manage the MCC of Energia, he stopped communicating.

According to a newspaper source, the Roskosmos leadership “will soon set up a special commission to investigate the incident, which will determine the exact cause of the de facto loss of the apparatus.”

Communication could be interrupted due to failure of the transmitter, digital computer, battery failure, or due to a malfunction in the power distribution unit, the newspaper writes.

The solar panels were opened as it should be, it was shown by the analysis of the existing telemetry, then the connection was interrupted at once,
clarified the source of the newspaper.

There are no complaints about the rocket and the “propeller”, “the problems were in the apparatus itself, there is no other,” the source said.

Roscosmos does not comment on the situation. “Formally, Roskosmos was not related to this project,” says an industry source, “Angosat-1 agreements were reached under the previous chapter of Vitaly Lopote’s Energy, while the state corporation was hooked up to solve current problems. However, the background itself is extremely unfavorable.

The government demands tough measures against both industry specialists and state functionaries, the specifics will be next year,
said the source.