December 28 2017
28
The faculty of secondary specialized technical training has been redeployed from the Air Force Academy (VVA) to them. NOT. Zhukovsky and Yu.A. Gagarin and began to operate on the basis of the training center of the aerospace forces in Rostov-on-Don. the Department of Information and Mass Communications of the Ministry of Defense of the Russian Federation reports a message from Colonel-General Gennady Zibrov, Chief of the Air Force, Colonel-General. 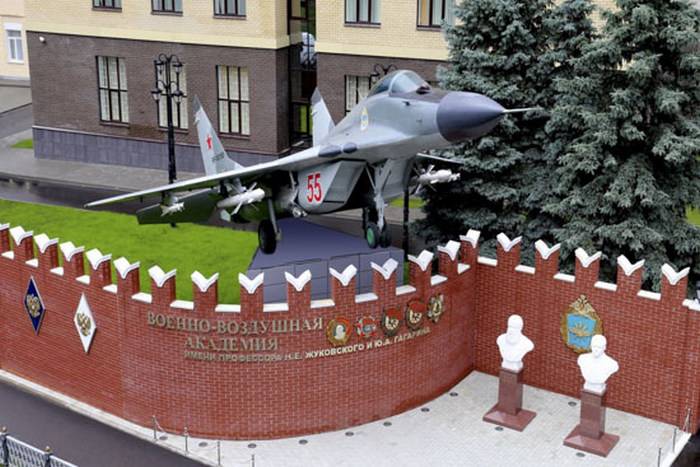 At the same time, VVA noted that funds had been freed up in Voronezh to accommodate enlarged sets of engineering cadets. The faculty of higher qualification was released. Expanded opportunities for workload training aerodrome.

Ctrl Enter
Noticed oshЫbku Highlight text and press. Ctrl + Enter
We are
Serdyukov said, Serdyukov made ... Or a trip from Monino to VoronezhNew plan for the withdrawal of the American armed forces from Europe
28 comments
Information
Dear reader, to leave comments on the publication, you must to register.