December 28 2017
11
Crews of about 40 surface ships of the Black Sea fleet (Black Sea Fleet) conduct training exercises for the battle and the campaign, said the official representative of the fleet 1st-Class Captain Vyacheslav Trukhachev. 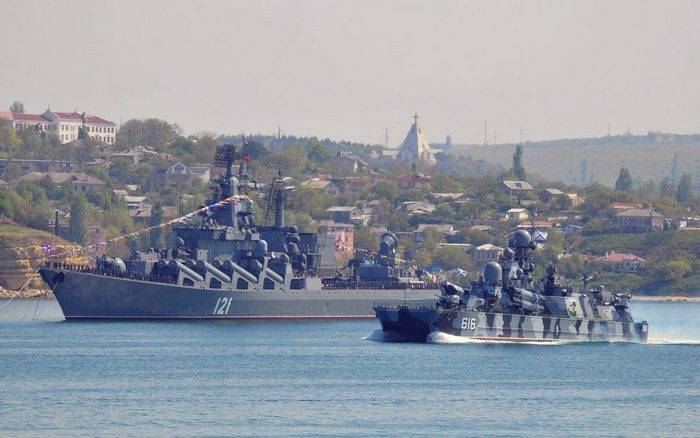 Crews conduct exercises for preparing the ship for battle and march, conducting a struggle for survivability when the ship is stationary at the pier, on air defense. The preparation of ships for receiving is also being worked out. weapons and swimming in the sea.

Ctrl Enter
Noticed oshЫbku Highlight text and press. Ctrl + Enter
We are
The ships of the Caspian Flotilla began combat trainingCivil Defense Day. Emergency forces are always ready to help
11 comments
Information
Dear reader, to leave comments on the publication, you must to register.