Syrian "tank special forces" transferred to the border with Israel 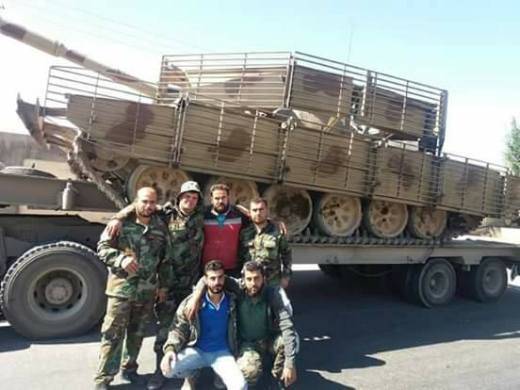 Because of their high professional skills, tank crews of this compound received the nickname “tank special forces” in the Russian media. 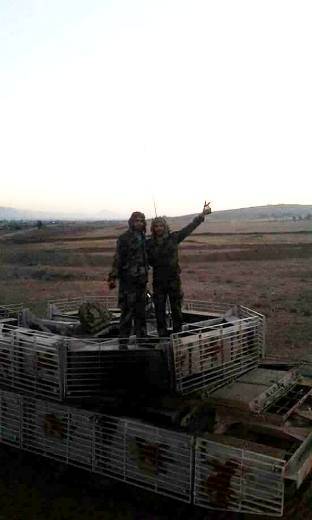 In recent months, divisions of the division fought with radical groups in the north-east of Hama province, as well as on the border between Hama and Idlib provinces. 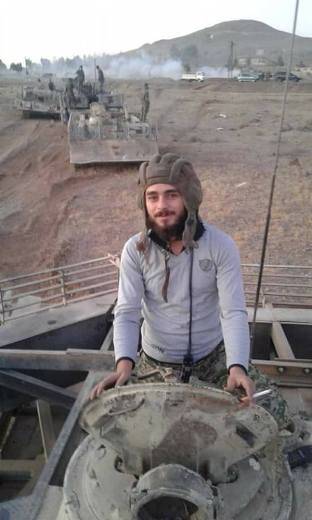 The shock division cannot do without tankers even now in the enclave of Beit Jeanne in the province of Quneitra. This area has a difficult terrain. However, the fourth tank has repeatedly proved that it can fight in the most severe conditions. 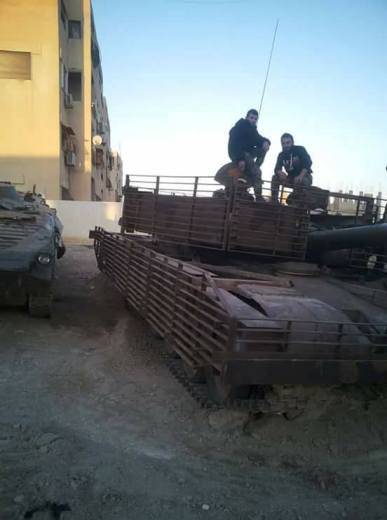 Ctrl Enter
Noticed oshЫbku Highlight text and press. Ctrl + Enter
We are
IDF struck at the territory of Syria
57 comments
Information
Dear reader, to leave comments on the publication, you must to register.