Large-scale sniper exercises were held in the Central Military District

December 28 2017
11
In the regions of the Volga region, the Urals and Siberia, large-scale sniper units of the Central Military District were held as part of the training camps, the district press service reported to the Military Review. 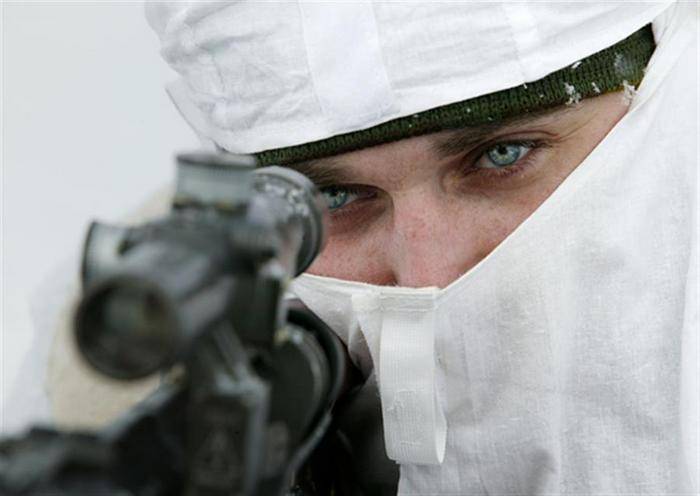 As noted in the press service, more than 500 military personnel were involved in the exercise. According to the plan of maneuvers, sniper groups needed to make marches to the outskirts of settlements, take advantageous positions in high-rise buildings, reconnaiss the terrain, disguise their positions and create false sniper covers, conduct single and group shooting at targets at distances to 900 meters.

Practical actions took place in the daytime and at night, the military also learned to carry out long ambushes, to create in advance the ways of departure.

Ctrl Enter
Noticed oshЫbku Highlight text and press. Ctrl + Enter
We are
Summary of the situation in the DPR from the military officer "Mag"Defense Ministry is looking for ways to reduce the facts of evasion by reservists from military training
Military Reviewin Yandex News
Military Reviewin Google News
11 comments
Information
Dear reader, to leave comments on the publication, you must to register.