In the Russian Federation, a complex is being developed for the destruction of unmanned vehicles 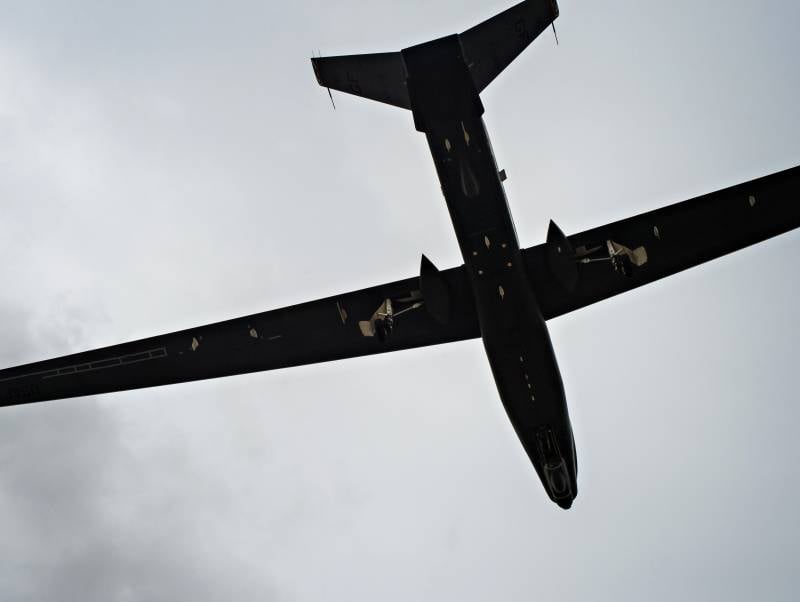 To replace the Shilka complexes, a new anti-aircraft artillery complex with innovative rounds of ammunition is being developed,
Leonov said in an interview with the newspaper Izvestia.

Leonov added that the peculiarity of the new complex is its “low radio-visibility due to the use of passive means of reconnaissance, detection and tracking of air targets”.