December 27 2017
13
In the Moscow Region, the gunners of the newly formed artillery unit of the combined arms army of the Western Military District (ZVO) received more than 10 of the latest St-A-S anti-tank missile systems. This was stated by the first deputy commander of the combined arms army ZVO Major General Timur Trubienko, the press service of the district reports 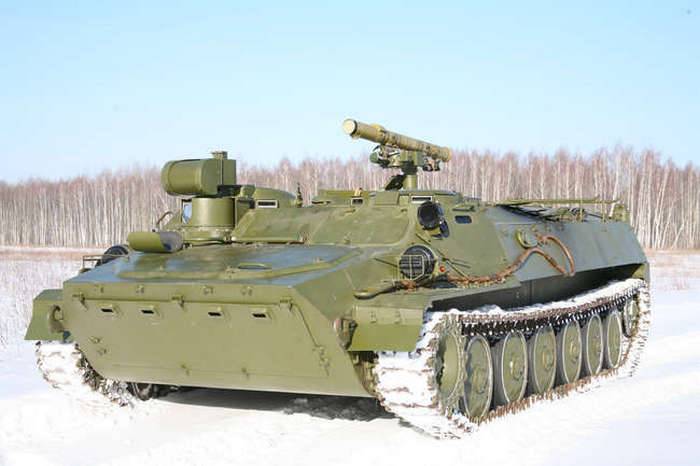 The armament of the compound receives the latest weapons and military equipment. In 2018, the delivery of state defense orders will continue and the expansion of the fleet of artillery and army combat vehicles will enhance the combat capabilities of the association as a whole. Already at the beginning of 2018, the gunners will conduct the first live firing of the newest anti-tank missile systems "Sturm-S
added Major General Timur Trubienko.

Thanks to the installed “Dust” system, SPRK “Sturm-S” can “see” targets regardless of weather, meteorological conditions and difficult terrain. This allows you to fire on any small armored targets and helicopters in the mode of hovering and approaching. The maximum height of destruction of air targets is 3000 meters. Maximum application height of at least 4000 meters.

Also, the complex was upgraded in terms of ensuring the possibility of shooting at night.