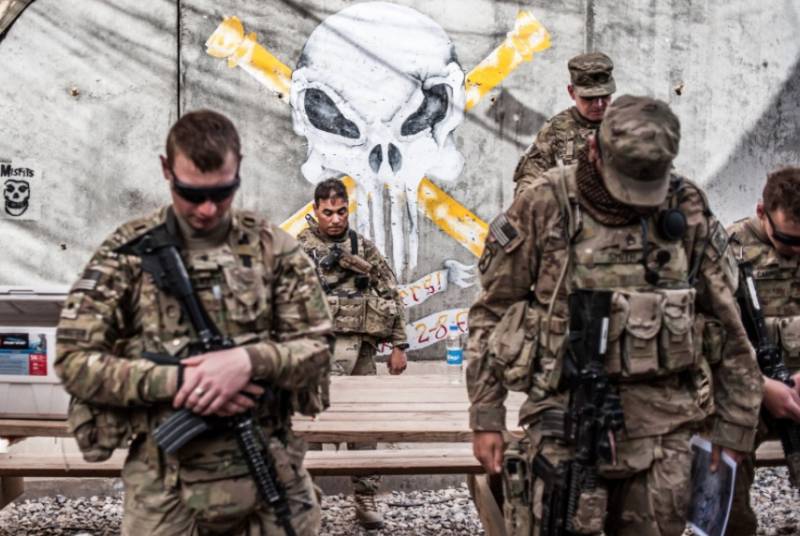 The International Criminal Court is continuing to investigate alleged war crimes in Afghanistan since 2003. Victims or their representatives can contact the ICC by mail and via the Internet. The ICC initiative has outraged the American military. At the same time, the alleged war crimes of Great Britain in Iraq are being investigated.

Alleged crimes against humanity and war crimes committed in Afghanistan from 1 May 2003, the International Criminal Court (ICC) collects through its website this address. Victims of crime and their representatives can send data through a special electronic form. 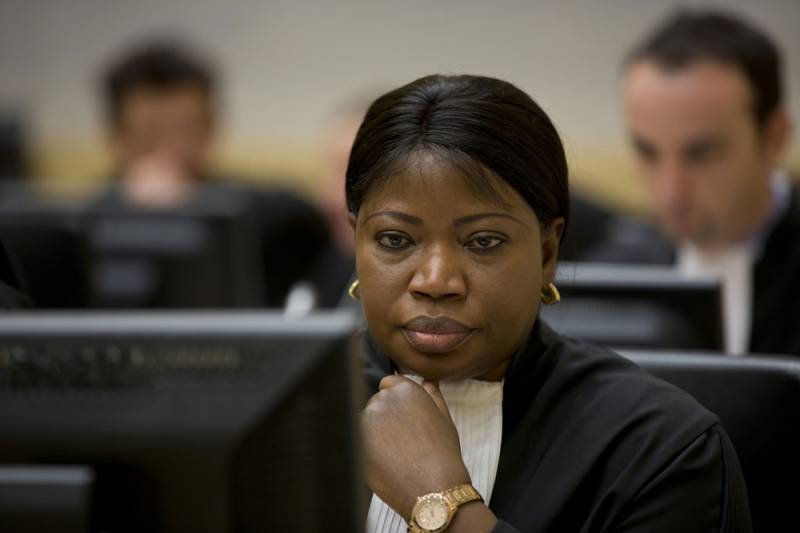 The investigation initiative belongs to Fatu Bensuda, the prosecutor of the International Criminal Court. November 20 2017, she asked permission from the third Pre-Trial Chamber to initiate an investigation into alleged war crimes and crimes against humanity in connection with the armed conflict in Afghanistan from May 1 and 2003, as well as similar crimes that are related to the armed conflict in Afghanistan.

In accordance with the legal framework of the ICC, victims of alleged crimes committed in Afghanistan have the right to send “representations” to the ICC, that is, their opinions and assumptions. The deadline for submission of submissions to the ICC is 31 January 2018.

The ICC report, which cites RIA News", it is alleged that Taliban militants (banned in Russia), the Afghan authorities and foreign military (primarily military personnel of the US Army and CIA personnel) have committed massive crimes in the country for eleven years.

“US military personnel appeared to have subjected at least 61 a detainee to torture, ill-treatment and encroachment on personal dignity in Afghanistan from 1 May 2003 of the year to 31 of December 2014 of the year.”

From December 2002 to March 2008 CIA officials appear to have “tortured, mistreated, insulted personal dignity and / or rape” of at least 27 prisoners locked up in secret prisons in Afghanistan, Poland, Romania and Lithuania.

Fatu Bensuda also claims that there is evidence of the killings of peaceful Afghans by military personnel from other states that were part of the ISAF (International Security Assistance Force). The first are called the British military.

The British, by the way, will get for Iraq.

The ICC continued to investigate alleged war crimes committed by United Kingdom citizens in the Iraqi conflict and occupation, states on the court website.

A preliminary review of the situation in Iraq was previously discontinued (February 9 of the year 2006), but the case of 13 was again opened on May 2014. The reason was the receipt of the ICC new information.

The preliminary investigation, the court reports, focuses on alleged crimes committed by British citizens in the context of the Iraqi conflict and occupation from 2003 to 2008, including murder, torture and other forms of cruel treatment of people.

Britain, we recall, this court recognizes, but the United States - do not recognize. Moreover, the United States has already outraged the investigation of the ICC against the great, infallible and exclusive America. Like, war is war! And the Pentagon will follow its "customs."

This is not propaganda and not the gloomy irony of analysts.

The site "Voices of America" There was an angry remark addressed to the ICC itself, which meant collecting information on alleged war crimes in Afghanistan. The Pentagon is indignant!

The Pentagon will certainly follow the laws and customs of war, as has always done. This was stated by the representative of the US Department of Defense, Mike Andrews. Moreover, the United States is “deeply committed” to the observance of the laws of war.

According to him, the United States is “deeply committed to the observance of the laws of war, and we [the United States] have an effective national system that guarantees quality investigation and accountability that more than meets international standards.”

Since the United States does not recognize the jurisdiction of the ICC, Mr. Andrews hinted at the groundlessness and incorrectness of such investigations. Washington does not believe, he said, that the investigation would have been "substantiated or correct."

In fact, we note the talking head of the Pentagon declared the adherence of the current American elite to the "laws of war". This kind of militant statement is combined with the aggressive policy of Donald Trump, who staked on the arms race and turned a number of countries into the “strategic opponents” of the United States: Iran, North Korea, Russia, and recently quarreled with the Arab world, officially recognizing Jerusalem as the capital of Israel.

In a historical sense, Donald Trump is the successor not only of Ronald Reagan with his anti-Soviet policies and rapid arms race, including nuclear, but also of George W. Bush, who started the wars in Afghanistan and Iraq.

It was President Bush who stated that investigations by the ICC violated “US national interests” and refused to cooperate with the court. In addition, Bush proved himself as a supporter of the so-called. enhanced interrogation techniques that were allegedly justified by the situation. Especially, as they say, he liked torture by drowning.

About Bush in 2004 was written book: "Bush on a Psychiatrist Couch: Inside the Presidential Mind". Psychoanalyst Justin Frank suggested that George Bush had dyslexia, paranoia, megalomania, a number of mental disorders and a tendency toward sadism.

It was George W. Bush in 1996 who said: “We must speak about the illegality of actions as if we do not have it.” Sure, Bush has not changed this rule.

Later, the "enhanced methods of inquiry" gave a negative assessment of Barack Obama. He criticized the torture system rooted in the United States and imposed a ban on the CIA’s appropriate "methods".

The current President Trump, as you know, is criticizing Obama in everything. Therefore, few would be surprised if he reconsiders his predecessor’s policy on the issue of torture.

As for the new investigation of the ICC, we will look forward to its results next year.

Observed and commented on Oleg Chuvakin
- especially for topwar.ru
Ctrl Enter
Noticed oshЫbku Highlight text and press. Ctrl + Enter
We are
International Criminal Court in The Hague decided to participate in the information war against RussiaSituational analysis of the death of the MH17 flight (Malaysian Boeing 777), made on the basis of engineering analysis from 15.08.2014
Military Reviewin Yandex News
Military Reviewin Google News
23 comments
Information
Dear reader, to leave comments on the publication, you must to register.